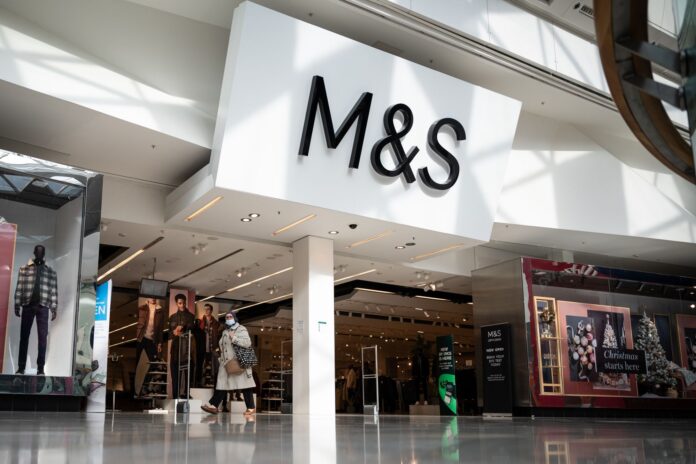 The retail chain’s loss for the six months ended September 26 was its first since 1926, when it became a publicly listed company, and contrasts sharply with the £158.8m pre-tax profit seen in the same period last year. Revenue fell almost 16 per cent to £4.09bn, with an adjusted loss of £17.4m.

However, chief executive Steve Rowe was upbeat: “In a year when it has become impossible to forecast with any degree of accuracy, our performance has been much more robust than at first seemed possible.

“But out of adversity comes opportunity and, through our Never the Same Again programme, we have brought forward three years change in one to become a leaner, faster and more digital business.”

Retailers were hit hard at the start of the pandemic when the country went into lockdown and non-essential stores were closed. While UK retail sales rebounded for the fifth consecutive month in September, a second lockdown will hurt the sector once again when stores shut up shop on Thursday.

In August, M&S said it would cut 7,000 jobs over three months and the company is also closing 100 stores as it tackles the high-street downturn.

“As a result, the group exited the period with reduced stock levels year-on-year and generated free cash flow,” the company said in a statement.

The company’s food business performed strongly, achieving 2.7 per cent growth as its new partnership with British online supermarket Ocado helped to offset some of the effects of store closures.

However, clothing and home sales declined 40.8 per cent, with a fall of 21.3 per cent in the second quarter after a first-quarter decline of 61.5 per cent.