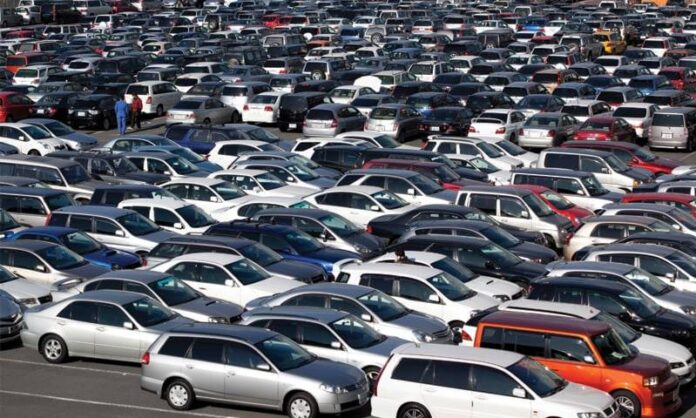 KARACHI: The Sindh government has introduced a new system for the registration of vehicles, replacing the conventional registration book with a security-featured MVR smart card.

Speaking to media on Monday, Sindh Minister for Excise and Taxation Mukesh Kumar Chawla said the government has started issuing “security-featured smart cards”, which are equipped with the most modern security features. Vehicle owners will now be able to obtain this card instead of the registration book as proof of registration, he added.

He said the security-featured smart cards will not only eliminate the menace of fake registration of vehicles but will also help law enforcement agencies to determine their ownership without any hassle.

The minister said the excise and taxation department had already introduced an online tax payment facility for motorists. He reiterated that provision of facilities to people is the foremost priority of the provincial government.

Chawla, who is also Sindh Parliamentary Affairs Minister, had tabled the bill that brought amendments to the Motor Vehicle Ordinance 1965 to create the provision in the existing motor vehicles registration law for security-featured card.