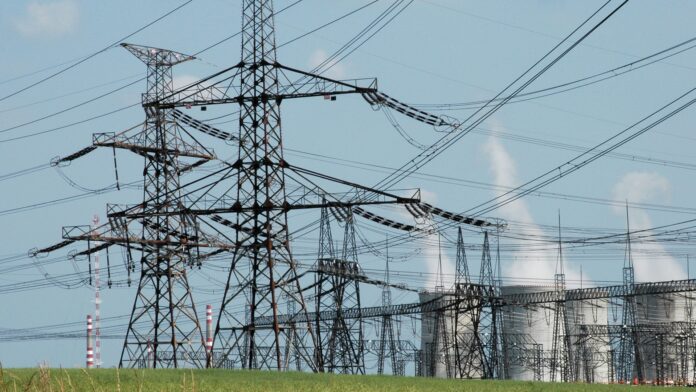 PESHAWAR: The business community of Khyber Pakhtunkhwa has urged the government to expedite work on the strategically important Central Asia-South Asia (CASA-1000) power project so as to fulfill the country’s growing energy requirements and to ensure availability of electricity to industries on subsidized rates.

The demand was made by a delegation of the Sarhad Chamber of Commerce and Industry (SCCI), led by its President Sherbaz Bilour, during its meeting with Ambassador of Tajikistan to Pakistan Ismatullo Nasredin on Wednesday.

Bilour underscored the importance of CASA-1000 project, which according to him “will not only help address increasing energy needs, but will also ensure availability of electricity at the lowest rates”.

Earlier, SCCI senior officials Engr Manzoor Elahi and Faiz Muhammad Faizi had briefed the meeting about the hurdles impeding bilateral trade between Pakistan and Tajikistan and gave concrete proposals to address them amicably.

The Tajikistan diplomat agreed with SCCI’s proposals and reiterated the need for joint efforts by both the countries to further improve bilateral trade and economic relations.

The envoy informed that his country and Kyrgyzstan have already completed work on CASA-1000 project. He urged that the Pakistani government to also expedite work on this important natural project to make the joint initiative a success.