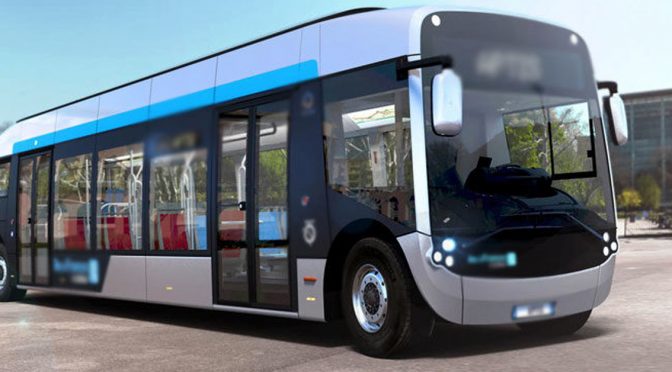 Chairing a meeting on Wednesday, the CM issued instructions for expediting electric bus operations in Lahore.

He announced that ‘green electric buses’ would run on six routes in the city, covering 106km. Besides, he stressed the need to make operational ‘vehicles inspection certification system’ to curb smog.

He said electric buses would also be introduced in other cities of the province under public-private partnership.

The CM directed the authorities to ensure cleanliness at Orange Line Metro train stations and warned that he won’t compromise on this issue. He said he would pay surprise visits to these stations to review cleanliness measures.