LCCI voices against closure of marriage halls from 20th 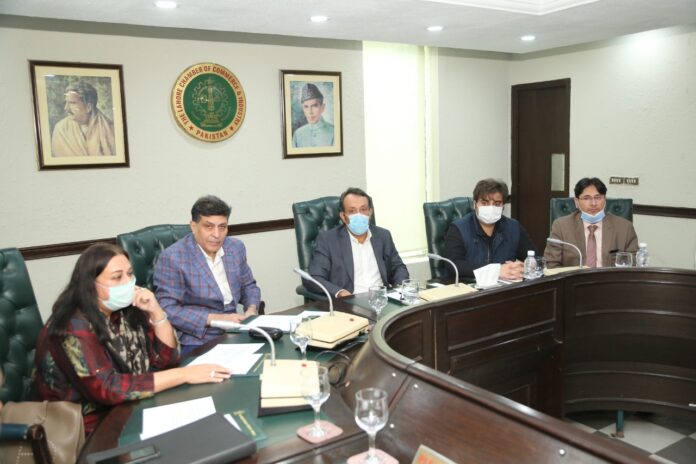 “Around 20pc revenues of Punjab’s food industry are cognizant upon the operations of marriage halls. Therefore, the government must reconsider its decision to close marriage halls from 20th November,” the LCCI president said during a meeting with representatives of the Marriage Halls Association.

While appreciating the steps taken by government to facilitate the businesses during the outbreak of coronavirus, Misbah highlighted the plight of marriage halls, which had been adversely impacted by the lockdown and the consequent economic slowdown in recent times.

The delegation members maintained that no case of Covid-19 was reported in marriage halls due to the strict SOPs implementation.