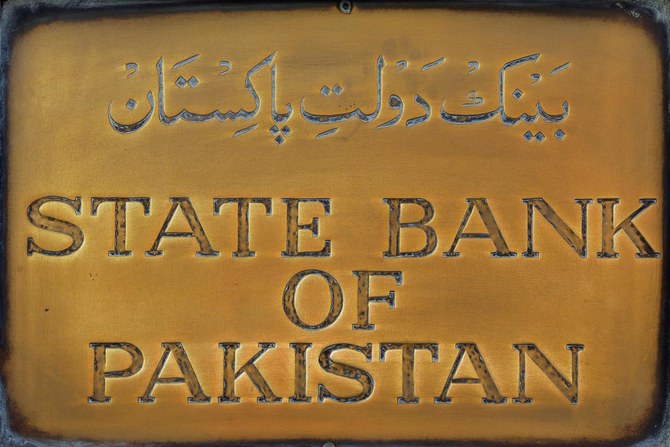 KARACHI: The State Bank of Pakistan kept the main policy rate unchanged at 7 per cent, a statement by the central bank said on Monday.

In making this decision, the SBP’s Monetary Policy Committee (MPC) cited the ‘broadly unchanged outlook for growth and inflation’, stating that the existing stance of monetary policy was appropriate to support the nascent recovery, while keeping inflation expectations well-anchored.

The last MPC meeting was held on September 21, where the interest rate was again maintained at 7pc. That meeting represented the first time since June 2020 that the policy rate was not cut.

The MPC noted that since the last meeting in September, domestic recovery had gradually improved, in line with expectations for growth of slightly above 2pc in fiscal year 2021.

The SBP also said that Covid-19 continued to present a downside risk, though there had been encouraging news with respect to vaccines.

According to the SBP, inflation had risen primarily due to increases in food prices. After falling sharply since January, headline inflation remained close to 9 percent during the last two months.

However, the MPC remained optimistic, noting that core inflation has been relatively moderate and stable, in line with subdued underlying demand in the economy. In addition, recent SPI releases suggest a weakening in the momentum of food prices, as the government has taken various measures to address supply-side issues.

That is why the MPC said these supply-side pressures were likely to be temporary, and average inflation is expected to fall within the previously announced range of 7 to 9 pc in fiscal year 2021.

“Taking into account higher than expected recent out-turns due to supply side factors and absence of demand side pressures on inflation, risks to the inflation outlook are balanced,” the SBP maintained.

The MPC was also optimistic about the country’s external sector, noting that the current account in the first quarter of fiscal year 2021 had recorded the first quarterly surplus in more than five years.

“After remaining in positive territory for all four months of this fiscal year, the cumulative current account through October reached a surplus of $1.2 billion against a deficit of $1.4 billion in the same period last year. This turnaround was supported by an improvement in the trade balance and record remittances,” the MPC said.

Additionally, exports recovered to their pre-Covid monthly level of around $2 billion in September and October, with the strongest recovery in textiles, rice, cement, chemicals, and pharmaceuticals. Meanwhile, remittances recorded strong growth of 26.5pc year-on-year during July to October, while subdued domestic demand and low global oil prices kept imports in check.

These conditions, along with a 3.5pc appreciation in the rupees since the last MPC, led to SBP’s foreign exchange reserves increasing to $12.9 billion, their highest level since February 2018. The SBP predicts the current account deficit for fiscal year 2021 to be below 2pc of GDP.

Similarly, nine out of fifteen major manufacturing sectors showed gains, including textiles, food and beverages, petroleum products, paper and board, pharmaceuticals, chemicals, cement, fertilizer, and rubber products. In agriculture, the impact of the expected decline in cotton production will likely to be offset by growth in other major crops and higher wheat production.

“While social distancing continues to weigh more heavily on certain parts of the services sector, wholesale and retail trade and transportation are expected to benefit from the knock-on impacts of the on-going pick-up in construction, manufacturing and agriculture,” the SBP said.

Finally, the MPC noted that despite lower non-tax revenue, the primary balance posted a surplus of 0.6pc of GDP in the first quarter of fiscal year 2021, and that FBR tax collections continued to record positive growth, at 4.5pc year-on-year between July and October.

The announcement was in line with most analyst expectations, who had predicted that the SBP would maintain interest rates.

According to Sateesh Balani, director of research at Ismail Iqbal, “It was in line with consensus, but my takeaway is the word ‘balanced’ in terms of risk to growth and inflation which suggests that MPC stance can remain status quo for sometime.”

Similarly, Tahir Abbas, head of research at Arif Habib, said, “SBP maintained policy rate at 7pc as the challenge of reviving aggregate demand given the surge of the second wave in the country still persists. Going forward, central bank’s responsibility is to revive demand and growth even with running negative interest rates.”