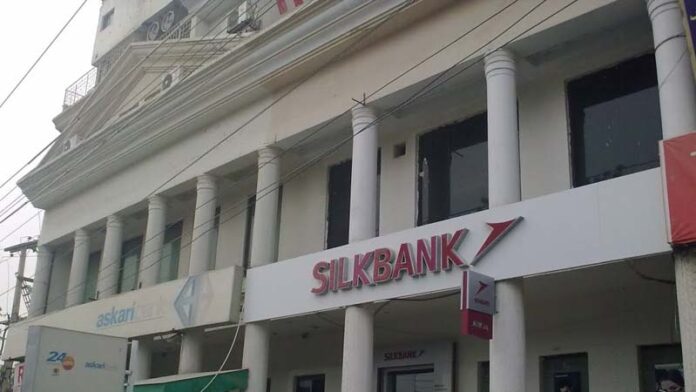 The Board of Directors of Silkbank Limited, in its recent meeting, declared an operating profit of Rs3.4 billion for the nine months ended September 30, 2020.

The [bank’s] strong performance continues despite the economic slowdown from the shutdown due to Covid-19 and as the bank continues to restructure for profitability, growth and improved controls, read a statement issued by the bank.

The bank declared a pre-tax profit of Rs601 million for the nine months ended September 30, 2020, which is Rs.4.6 billion better than the corresponding period of the last year.

The bank’s net interest income grew by Rs416 million, reflecting a growth of 27pc over the corresponding period of last year.

Non-Funded Income reflected a growth of Rs 5.2 billion, and expenses were lower by 6pc over the corresponding period.

Deposits increased by Rs5 billion as compared to December 2019, taking the total deposit base to Rs154 billion, reflecting continued customer confidence in the bank. In line with the bank’s strategy, total gross loans reduced to Rs108 billion on September 30, 2020, from Rs112 billion in December 2019.

Silkbank also continued to maintain strong growth in its consumer lending and card divisions, which contribute significantly to its earning momentum.

Silkbank has further obtained the approval of SBP for creation of Sharia compliant REIT(s) for resolution of major NPL portfolio and disposal of Non-Banking Assets (NBA) of the Bank. The Bank expects substantial upside as a result of the same.