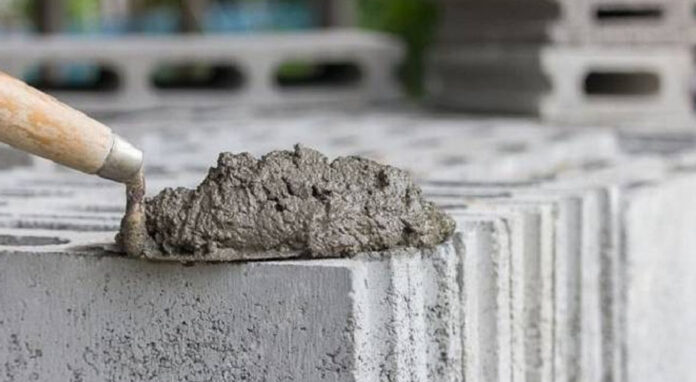 November was the first month in FY21 to witness a decrease in exports.

As per the APCMA spokesman, “Bad publicity that the cement sector received as a result of coercive actions by the Competition Commission of Pakistan (CCP) even before the completion of investigation affected the industry’s performance this week.”

He urged the Ministry of Industries and Productions to take notice of CCP’s “irresponsible behaviour”.