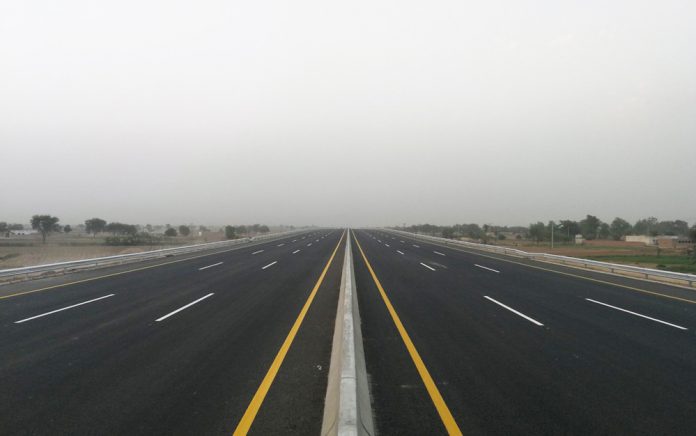 The Provincial Development Working Party (PDWP) granted approval to the project in its session chaired by Additional Chief Secretary KP Shakeel Qadir Khan at the Planning and Development Department.

A briefing on the motorway project was given to Chief Minister Mehmood Khan a day earlier.

Peshawar-Dera Ismail Khan (DIK) Motorway has a length of 360 kilometres and comprises six lanes and 19 interchanges at various points. The motorway project also has two tunnels of seven kilometres length each.

According to officials, the project has an estimated cost of Rs276 billion and it is expected to be completed within four years. The mega project not only promises better connectivity of the region with the rest of the province but will also integrate the merged districts with the main centres of the province.

The motorway will begin from Chamkani area of Peshawar, pass through Darra Adamkhel, Kohat, Hangu, Karak, Bannu, Lakki Marwat and Tank, and end in Dera Ismail Khan. It is expected to pave way for the development of southern districts of the province.