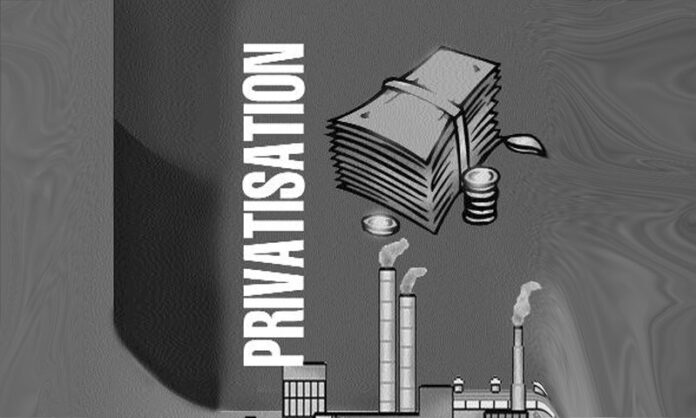 Privatisation Minister Mohammedmian Soomro chaired the board meeting, which was attended by privatisation secretary, board members and senior officials of the ministry.

The minister said the government wants to bring efficiency in various sectors through privatisation, besides generating revenue for debt retirement and poverty alleviation.

The meeting was briefed that the progress made in transactions of HBFCL, JCC and FWB is at an advanced stage, as transaction structures of the said entities had already been approved by the CCoP/cabinet.

It was informed the Expression of Interests (EoIs) for above-mentioned entities are planned to be issued by mid-February 2021, and that the financial advisers are presently engaged in soft marketing to attract the investors’ interest.

The PC Board gave its consent regarding pre-qualification committees of all three entities.

The board was also updated on the transaction of PSEs which are to be privatised during this year. It was briefed that the consensus of stakeholders has been reached regarding ‘take or pay’ issues in the privatisation of National Power Parks Management Co Ltd (NPPMCL), and that the concerned divisions would submit a summary to CCoP accordingly.

Moreover, the meeting was briefed about the status of SME bank, Services International Hotel (SIH), and Heavy Electrical Complex (HEC). The privatisation of these entities would be completed during the current fiscal year.

Lastly, the meeting was intimated that the transaction of 23 government-owned properties would be completed by the end of next month; payments are being received in this regard.