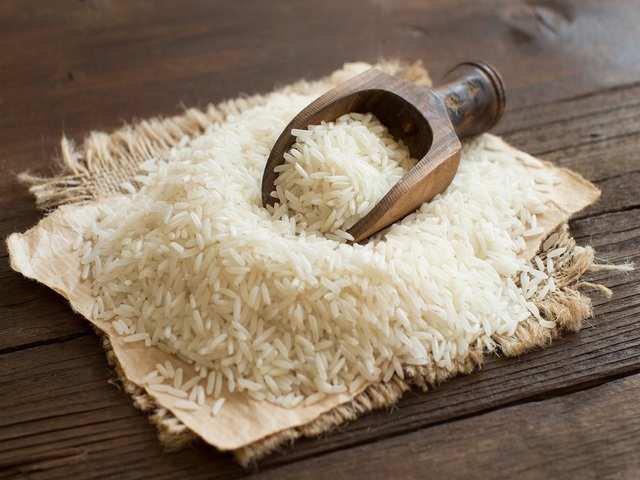 ISLAMABAD: After formally opposing the Indian application for exclusive Geographical Indication (GI) tag for Basmati rice, Pakistan has finally registered the aromatic rice variety as its GI product in order to protect the commodity in the international market.

GI, an intellectual property, is a sign used on products that have a specific geographical origin and possess qualities or a reputation that are due to that origin. GIs are typically used for agricultural products, foodstuffs, wine and spirit drinks, handicrafts, and industrial products, among others.

Following the speedy approval of GI rules recently, the Trade Development Authority of Pakistan (TDAP) had applied for GI tag of Basmati at Intellectual Property Organization (IPO)-Pakistan, which is now the GI Registry.

After the Indian application appeared in the European Union’s (EU) official magazine, the process of approving GI rules in the country was expedited to object Indian claims and contest the case in the EU.

According to IPO Pakistan Chairman Mujeed Ahmed, TDAP has been granted Basmati rice GI tag by the GI Registry (IPO). The approval of GI rules and the subsequent registration of Basmati under the country’s GI law would help Pakistan contest Indian claim of exclusive rights, he added.

Meanwhile, as per an official, unlike India, Pakistan in its application submitted to the EU has not claimed exclusive rights of Basmati as the same variety of rice is grown in India and some other countries. “We have only opposed the Indian claim, which is baseless and against the ground reality. This is why even the State of Madhya Pradesh in India has also opposed the country’s GI tagging for Basmati and is contesting the move in Indian Supreme Court,” said the official.

Like Pakistan, Nepal has also claimed the GI right on Basmati paddy in the EU, in response to India seeking an approval to receive GI certification for the same from the political and economic union of 27 member countries.

Nepal claims that Basmati rice has been in production in the South Asian region, including Nepal, for ages. However, Nepal does not grow fine rice or basmati rice in large volumes and the growing demand for fine rice is met through imports from India.

Earlier this month, Pakistan had approved the long-awaited GI rules in a fast move after the country was caught unaware when India applied for an exclusive GI tag to Basmati rice in the EU in September 2020. Pakistan was also facing registration issues regarding domestic products in the international market as local items were not protected through the GI law.

“GI identifies agricultural, natural and manufactured goods originating, manufactured or produced in a territory, region or locality as determined by the country, where a given quality, reputation, characteristics, ingredients or components are essentially attributable to its geographical origin,” the rules stated. “In case of manufactured goods, the production, processing or preparation of the specified product takes place in a certain territory, region or locality.”