Feed mills claim increase in prices was due to rise in production cost, currency devaluation, inflation 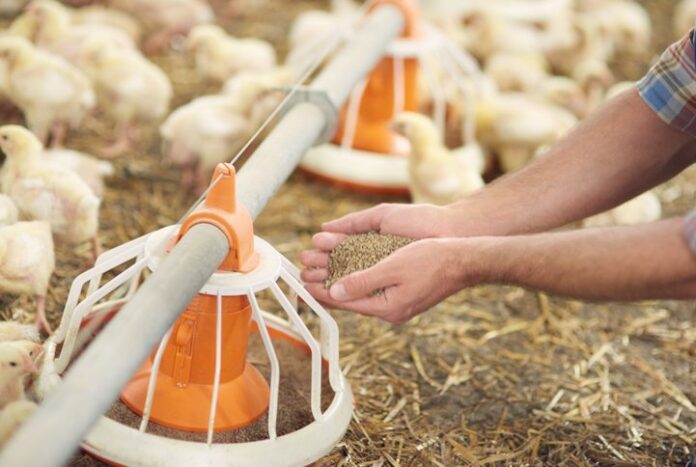 ISLAMABAD: The Competition Commission of Pakistan (CCP) on Thursday carried out a search and inspection operation of two major poultry feed mills to confiscate proof of their suspected involvement in collusive activities and fixing of poultry feed rates.

Sources told Profit that CCP initiated the enquiry after taking notice of a concurrent increase in feed prices.

According to the details, two authorised teams of CCP conducted operations at National Feed Mill and SB Feed Mill, impounding the relevant record, including computer-stored information. Both companies fully cooperated with the CCP teams during inspections and handed over what was required.

It may be noted here that data gathered from market sources shows that there was indeed a simultaneous increase in price by poultry feed mills whereas the average quantum of increase in prices also appeared to be similar, which is a violation of Section 4 of the Competition Act.

Prices of chicken farm broiler increased by more than 100 per cent from Rs103/kg to Rs225/kg – figures obtained from PBS website – during the same period, which can be linked with the increase in prices of broiler feed.

Poultry feed mills have informed CCP teams that the increase in prices was due to a rise in the cost of production including input cost, currency devaluation and general inflation, could not be substantiated.

However, multiple sources also claim that some of the top poultry feed mills were involved in collectively fixing poultry feed rates through their meetings at various locations.

“The CCP has warned companies and industry associations against indulging in anti-competitive and collusive activities through its various enforcement orders,” sources said, adding that the rule of thumb is that the associations are not allowed to discuss, deliberate, or share sensitive commercial information and take collective business decisions that may allow its members, who are competitors, to co-ordinate business policy or discussion on economic aspects.

The CCP, as part of its statutory mandate under the Competition Act, strives to eradicate anti-competitive practices in all sectors of the economy.