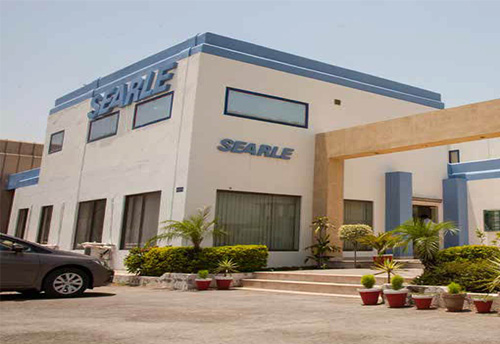 The Searle Company (Pvt) Limited, one of the leading pharmaceutical companies in the country, has rejected reports stating that it has installed a manufacturing unit of British multinational Reckitt Benckiser in Pakistan, according to a report by the Business Recorder.

“We would like to inform that the news/rumour spread via social media regarding the likelihood of the Searl Company Limited to install manufacturing unit of Reckitt Benckiser locally,” the company said in a statement on Thursday.

It added that currently, the company has not entered into any kind of contractual arrangement with Reckitt Benckiser.

The company has three manufacturing plants located in Karachi and Lahore apart from several other warehouses and storage facilities.