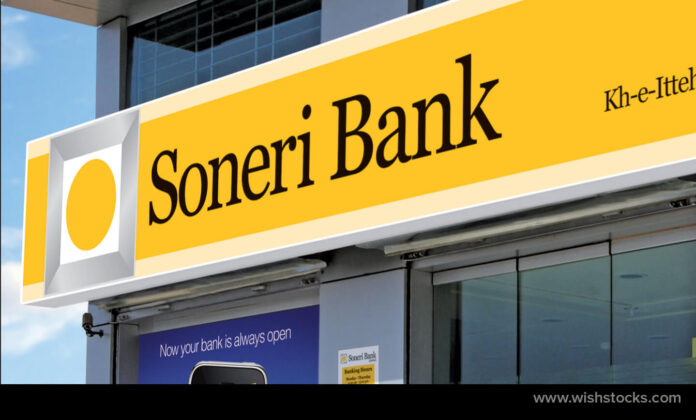 The Board of Directors of Soneri Bank Limited on Wednesday approved the bank’s financial statements for the year ended 31st December 2020.

Growth in expenses was restricted at 11.03pc as compared to the prior year, with non-markup expenses reported at Rs9,026 million for the year ended 31 December 2020.