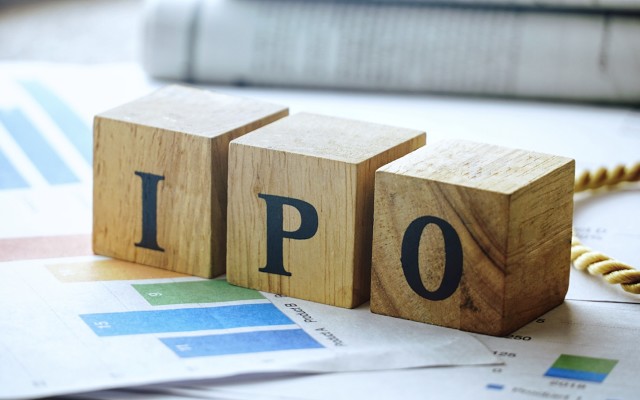 Citi Pharma Ltd plans to raise as much as Rs2.85 billion ($18 million) in potentially the biggest initial share sale by a drugmaker in Pakistan, Bloomberg reported on Friday.

The Lahore-based company, which supplies raw material to the Pakistani units of GlaxoSmithKline Plc and Abbott Laboratories, plans to sell shares within the next six weeks, according to Chief Executive Officer Rizwan Ahmad.

The initial public offering may exceed the Rs2.8 billion raised by AGP Ltd in 2017, according to data compiled by Bloomberg.

“The company will use about two-third of the IPO funds to build a 50-bed hospital in Lahore. The balance will be used to help construct two new plants, which will start operations by the end of this year,” said Finance Director Amir Zia.

Citi Pharma, which makes active pharmaceutical ingredients, or APIs, is joining a global rush to raise capital as equity markets surge. The nation’s benchmark KSE-100 Index has gained about 70pc since March 25 when countries across the world began lockdowns, helping revive the nation’s IPO market, which is poised for a record year.

The expansion will allow the company to start manufacturing branded drugs. It will also make medicines for other companies. It is already in talks with Glaxo, Searle Co., and Martin Dow, said Ahmad.

The company’s production facility near Lahore that spans 47 acres – about 24 soccer fields — was acquired from the Army Welfare Trust in 2012. The latest expansion will give it capacity to produce over 10 million tablets and capsules a day.

The company’s revenue has increased 36pc annually on average, while gross margins have remained at about 13pc in the past five years. That measure will rise as the company begins selling branded generics, Zia said. The company forecasts revenue will increase more than three times to 12 billion rupees by the year ending June 2023.

Citi Pharma plans to offer 35pc of its equity by selling 72.7 million shares at Rs28 a share with an upper limit of 40pc, according to its financial adviser Topline Securities Pakistan Ltd.