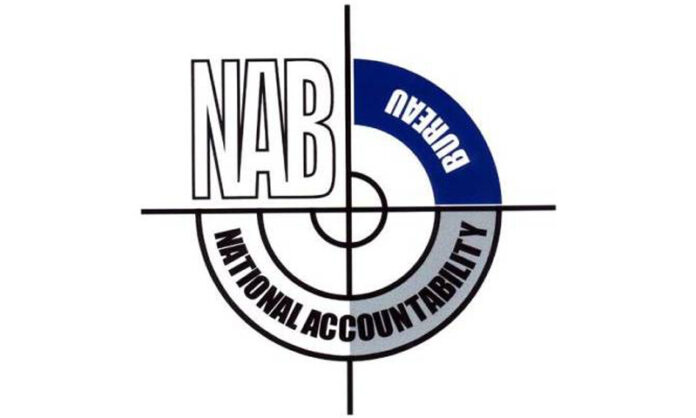 In a major development, the National Accountability Bureau (NAB) on Tuesday approved a plea bargain of Rs21 billion from an accused involved in fake bank accounts case.

According to details, NAB’s Rawalpindi office recovered 562 acres of land, worth Rs21 billion, from accused Ahsan Elahi through plea bargain in a fake bank accounts case.

Moreover, the 262 acres of the illegally transferred land belonged to the Pakistan Steel Mills (PSM).

NAB alleged that the Sindh government had taken the land from the PSM in the name of constructing a university and a yard for oil tankers. However, neither was a university constructed, nor was the yard built.

Ghulam Hussain Hilari and Yousuf Edhi reportedly transferred the land to accused Ahsan Elahi through a front man identified as Aftab Pathan, who planned to set up a housing society on the same land.

According to NAB, the accused offered a Rs35 million bribe to Sindh Building Control Authority DG Manzoor Qadir to get the approval for the housing society, whereas the money taken as bribe and kickbacks was deposited in fake bank accounts.

During a hearing held late last year, the apex court asked the country’s top graft buster to submit details of the 28 fake bank accounts identified during a probe into a mega money laundering scandal that involves the top leaders of the PPP.

A three-judge bench presided over by Justice Mushir Alam had issued this directive while hearing the bail application of one of the accused, Muhammad Umair, in the case – a peon whose bank account was used for a monetary transaction worth over Rs580 million.

During the course of proceedings, the counsel for the accused said no action was taken against the main accused – including PPP Co-chairman Asif Ali Zardari and his sister Faryal Talpur – but his client was singled out for alleged persecution despite the fact that he was a co-accused.