Despite Covid-19 and locust attack challenges, urea sales in 2020 remained in line with the five-year average of 6m tonnes 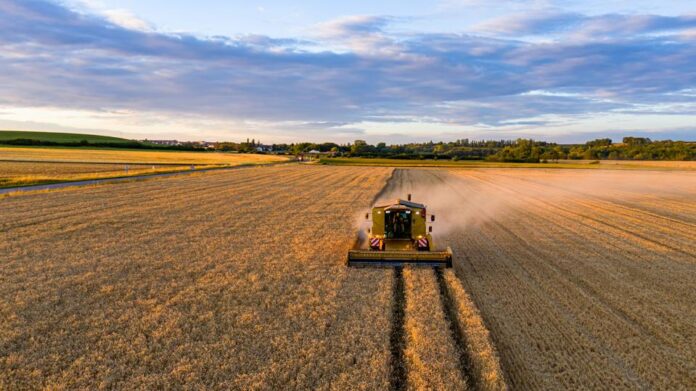 Despite the Covid-19 and locust attack challenges, the total industry sales of urea were around 5.95 million tonnes in 2020. This offtake was in line with the five-year average consumption trend of between 5.8 million to 6 million tonnes, reflecting improved farm economics on the back of lower input costs and better support prices offered by the government.

Meanwhile, total DAP sales for the year has grown by around 7pc to 2.17 million tonnes compared to last year.

Both, Fauji Fertilizer Company and Fauji Fertilizer Bin Qasim have recorded a surge in profitability due to persistent annual sales demand and one-off gain on extinguishment of GIDC liability. Even Engro Fertilizers managed to offset the significant adverse impact of price reduction earlier last year with improved volumes and lower one off tax charge for the year.

The analyst briefing of Engro Fertilizers noted that the pro-farmer policies of the government — implementation of the agri-support package worth Rs50 billion, improved crop support prices and materialization of DAP subsidy worth Rs5.4 billion — are expected to boost agronomic demand in 2021. According to the Ministry of Finance, “The prospect for growth in agriculture are encouraging on the basis of major Kharif crops. Rice, sugarcane and maize have surpassed the production targets of 2020-21.”

In line with the growth in agricultural sector, tractor sales have also surged during the past six months with demand emanating from agriculture and construction sector alike. Industry figures reveal that the tractor production and sales rose by 39pc and 43pc, respectively, for Jul-Dec FY2021.

A report by Topline Securities expects Millat Tractors, the largest tractor manufacturing company, to sell 34,400 units in FY21 (7MFY21: 19,400 units) from an earlier estimate of 24,000 units. Higher sales can be attributed to improvement in farmers liquidity due to rise in wheat support price, Rs1.5 billion in sales tax discounts to tractor manufacturers and availability of cheaper financing.

Similarly, Atlas Honda, the largest motorcycle manufacturer in Pakistan, has recorded a phenomenal increase of 25.3pc in net sales during the third quarter. In its quarterly report, the company has noted that “the upward revision in support prices and subsidies on fertilizer are likely to aid recovery and result in enhanced farm income. Consequently, demand for consumer durables is expected to remain upbeat in rural areas.”