OGRA proposes up to Rs7 per litre increase in petroleum prices 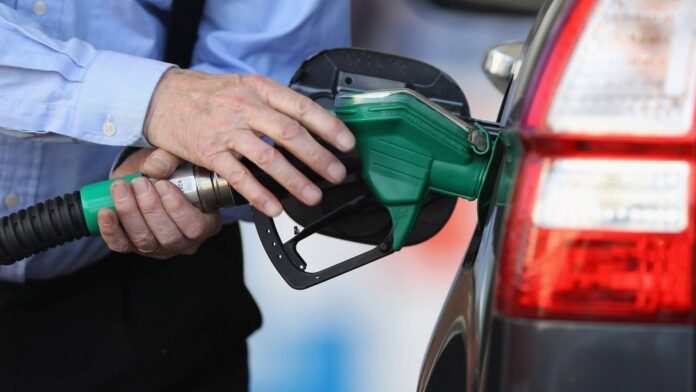 ISLAMABAD: The Oil and Gas Regulatory Authority (OGRA) on Friday recommended the Petroleum Division to increase the price of petroleum products by up to Rs7 per liter from March 1.

According to sources, OGRA, in its oil prices summary, proposed the government to jack up the petrol price by Rs 7 per liter and high-speed diesel (HSD) by Rs6 per liter for next fifteen days. The final decision on prices of petroleum products will be taken by the Ministry of Finance in consultation with the prime minister.

“If the PM grants its approval to raise the oil prices then masses will find a new wave of inflation in the prices of essential commodities and fares of transport which in result will destabilize their monthly budget and their economic health as well,” said the sources.

They added that the government can maintain the oil prices at current level if it decreases levy and taxes already imposed on oil prices.

It may be noted that Prime Minister Imran Khan had earlier this month rejected ORGA’s proposal to increase the price of petroleum products.

The authority had also recommended an increase in the price of kerosene oil by Rs10.79 per litre.