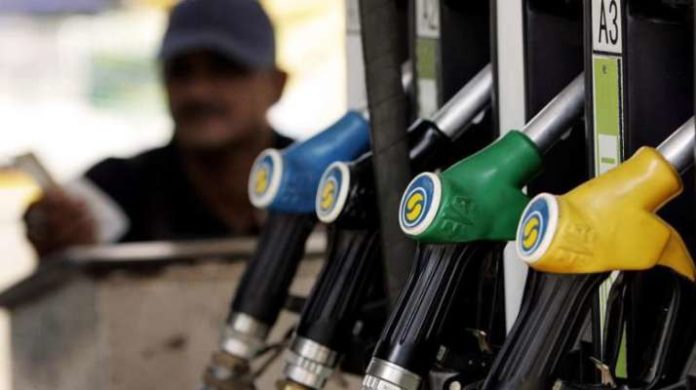 ISLAMABAD: The government is likely to slash prices of petroleum products by up to Rs2, it was learnt on Thursday.

The new prices are likely to be announced following approval of Prime Minister (PM) Imran Khan.

The Oil and Gas Regulatory Authority (OGRA) has forwarded a summary to the Petroleum Division seeking revision of fuel prices for the next fifteen days starting April 16.

According to the summary, the regulatory has recommended a Rs2 cut in per litre price of petrol and diesel.

OGRA further suggested that petroleum levy be not raised for the time being.

If the summary is approved, the new price of petrol will be Rs108.35/litre after the cut while that of diesel Rs111.08/litre.

On March 31, Finance Minister Hammad Azhar announced a Rs1.50 per litre cut in the price of petrol while a Rs3 per litre decrease in that of diesel.