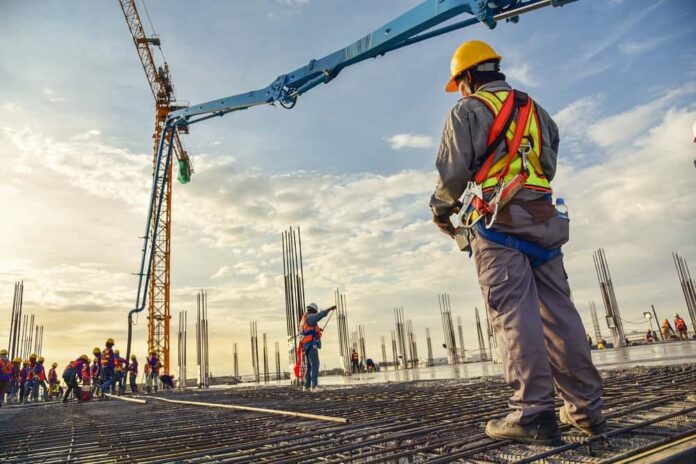 ISLAMABAD: The government on Monday cleared two new development projects worth Rs196.5 billion, including the Hyderabad-Sukkur motorway at a cost of Rs191.47 billion aimed at completing a major missing link of the eastern corridor that connects Gwadar and Karachi ports.

The meeting, presided over by Deputy Chairman of Planning Commission Muhammad Jehanzeb Khan, recommended the M-6 project to the Executive Committee of the National Economic Council (ECNEC) with significantly higher financial share of the government.

The 6-lane divided and fenced mega motorway project was dropped due to proposed changes in its financing model during the last meeting, and now seeks Rs92 billion from the budget compared to the original plan of constructing the road with private sector funding.

Under the current financial powers, the CDWP can itself approve projects costing no more than Rs10bn while projects of higher estimated costs are approved by ECNEC once the CDWP clears them on technical grounds. The chief executive officer (CEO) of the P3A Ahmad Khan was directed to also present a Viability Gap Funding (VGF) financing.

As of April 12, the P3A was proposing Rs76bn government funding or almost 39pc share which has now been increased to almost 50pc. The BOT is practically now on 50:50 shareholding from the public and private sector.

In case of taking the full obligations on the budget, the VGF requirement would have reduced to Rs75.9 billion. Initially, the share of federal government was only 0.7pc or Rs1.1 billion. But the government’s share has been increased after it decided to pick the overhead charges like escalation cost of Rs12 billion, contingencies of around Rs3 billion and interest during construction of Rs8 billion.

Land for the project will also be bought by the federal government through a separate project. The basis for the original PC-1 was a commercial feasibility study of December 2019, which proposed cross-subsidy from the Sukkur-Multan motorway for 10 years.

The project was initially expected to be completed at a cost of Rs165 billion, which has now increased to Rs191.5 billion.

Earlier, the government was seeking development of the project without budget support from the government and wanted this to be fully funded by the private sector which did not come up with the response the government was anticipating when the BOT model was originally finalised and approved in January and March last year respectively.

In the last meeting of April 12, the federal government’s share in the project was projected at Rs76bn or 39.5pc against the original proposed share of Rs1.1bn or 0.7pc.