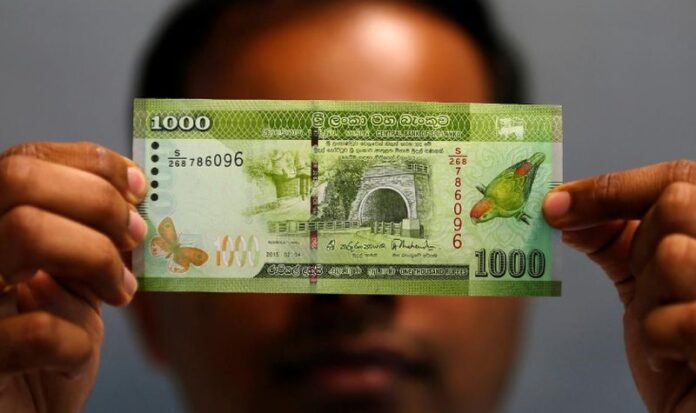 COLOMBO: Sri Lanka announced Friday that its economy shrank 3.6 per cent last year due to the Covid-19 pandemic, making it the worst downturn since independence from Britain in 1948.

The unprecedented recession compared with a 2.3 per cent GDP growth in 2019, the Central Bank of Sri Lanka said in its annual report for 2020.

It hoped the economy would rebound in 2021 and record an optimistic six percent growth on the back of improved local manufacturing and services.

“The pandemic has also offered an opportunity to reset the economy’s focus and to address longstanding structural weaknesses and establish a production-based, productivity-driven economy,” the bank said.

The pandemic hit the island’s lucrative tourism sector while sharp contractions were seen in construction, manufacturing as well as in services, the bank said.

It said the central government’s debt also rose to 101 percent of GDP last year, up from 86.8 percent of GDP in the previous year, underscoring the debt crisis faced by the South Asian nation.

International rating agencies have expressed fears for Sri Lanka’s ability to service its huge foreign debt as the country’s foreign reserves fell sharply in the past year. The island’s economy was trying to recover from the effects of the 2019 Easter Sunday bombings that killed 279 people when the pandemic hit in early 2020.

ZURICH: Credit Suisse Group said it planned to hire over 1,000 IT employees in India this year to show its commitment to the country...
Read more
World Business News

TOKYO: The head of tobacco giant Philip Morris said the company aims to phase out conventional cigarettes in Japan within 10 years, in an...
Read more
- Advertisement -