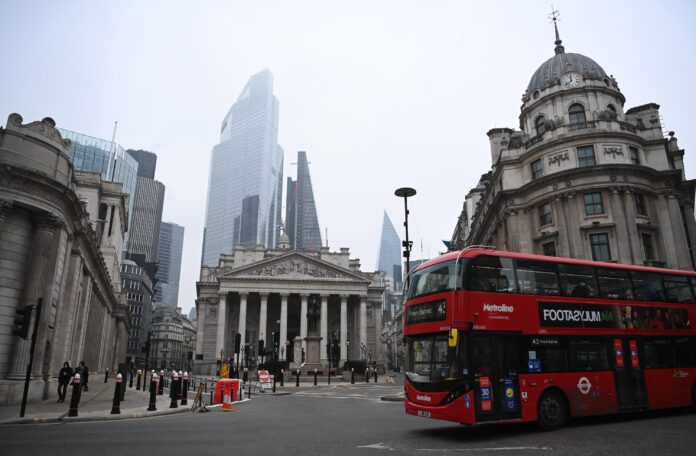 LONDON: Company insolvencies in England and Wales fell to their lowest level in more than 30 years during the first three months of this year, as government support measures helped businesses hit by the coronavirus pandemic to ward off bankruptcy.

Britain suffered its sharpest fall in economic output in more than 300 years last year, but government-backed lending schemes enabled firms to borrow more than 75 billion pounds ($104 billion) to bridge a shortfall in cashflow.

Longer-running figures which are not seasonally adjusted show the lowest number of insolvencies since the third quarter of 1989, according to official data from The Insolvency Service, a government agency.

“This demonstrates the continued success of the government’s efforts to fend off, at least for now, insolvencies with its temporary Covid measures,” Lindsay Hingston, a partner at law firm Freshfields, said.

The emergency loan programmes have now closed and businesses must start repayments within the next six months. Small firms have up to 10 years to pay the money back at a fixed interest rate of 2.5%.

Friday’s data also showed stable levels of personal insolvencies. Some 29,140 people were declared insolvent in England and Wales in the first quarter of 2021 on a seasonally adjusted basis, 5% fewer than in the final quarter of 2020 but 1% more than a year ago.