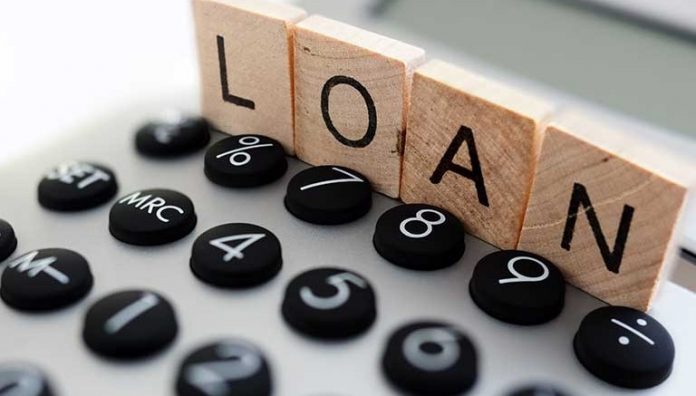 Islamabad and Riyadh will sign a memorandum of understanding (MoU) for a $500 million loan during next week’s visit of Prime Minister Imran Khan, as both countries seek to revive bilateral ties which were strained for a year over differences on regional issues.

As per local media reports, Pakistan is going to share a new oil refinery policy with the kingdom.

Two years ago, Commerce Adviser Abdul Razak Dawood had announced that Saudi Arabia would set up a $5 billion to $7 billion oil refinery with the deadline to complete feasibility and technical studies in 15 to 18 months. However, the project remains untouched.

According to Special Assistant to the Prime Minister (SAPM) on Power and PM’s Aide on Petroleum, Tabish Gauhar, the Petroleum Division had cleared a draft oil refinery policy, which would be shared with Saudi Arabia during the prime minister’s visit.

“A draft summary has already been circulated among relevant ministries for their input. Saudi Arabia could avail 20-year income tax holiday on investment in the oil refinery under the new policy,” said Gauhar, adding that the government will not give guarantees on the internal rate of return on investment, product offtake and pricing, and it will be a commercial decision by Saudi Arabia to invest in the oil refinery.

He said that the existing five oil refineries would also be given protection under the new policy, stressing the need for providing environment-friendly products to consumers.

Moreover, the two countries may also sign an MoU on green partnership under which existing oil refineries would be asked to upgrade their products to Euro-V standards under a new time frame.