Telecard is exploring an IPO for its subsidiary Supernet. Would it do any good?

A company based on innovation, with the passage of time, it has slowly become a relic of the past 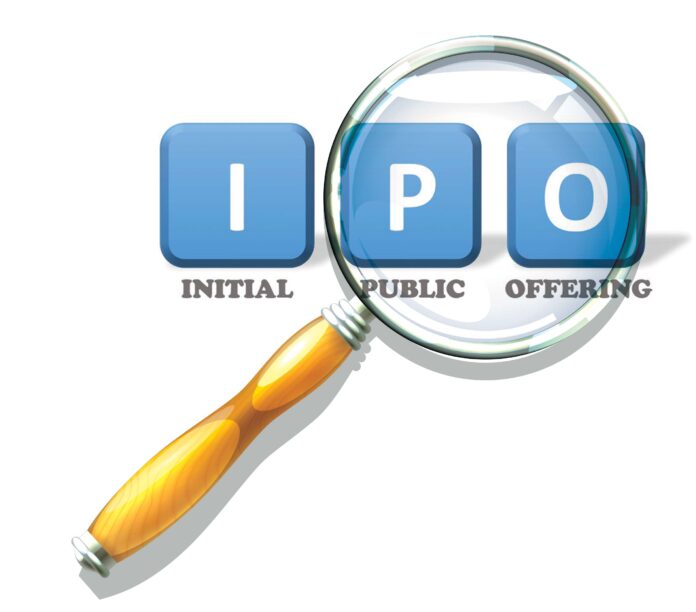 Pakistan’s telecommunications industry has witnessed continuous growth in the past two decades. The transition from the early days of landlines to cellular services and to 3G, 4G and now 5G has seen the industry grow and businesses make inroads to make hay while the sun shines.

All the way from the 90s down to now, the Arfeen Group has seen it all. From payphones, to wireless phones, and mobile communications services, the group has a rich history of providing telecom services in the industry. Their portfolio of industries includes Instaphone, Telecard Limited, and Supernet Limited. Instaphone is now a thing of the past, while Telecard is about to become a thing of the past. And in a recent announcement, the management of Telecard Limited has hinted at listing the somewhat-better performing Supernet Limited on the Pakistan Stock Exchange (PSX), in what seems to be an attempt to prevent the Group from becoming a thing of the past.

Telecard Limited was incorporated in Pakistan in 1992 as a public limited company, launching public pay phone service. In 1995, the company did its initial public offering. Subsequently, Supernet Limited was launched to provide internet services. While the Telecard business is dying down, Supernet business is seemingly taking off and the Group is banking on its success to stay relevant.

A brief history of unrealised ambitions

The popular version of history that industry insiders like to tell is that Instaphone, Telecard, and Supernet are all pioneers in the services they introduced in the market. The company derived its vision from its founder, the late Sultan ul Arifeen, a visionary ahead of his time who commenced the Telecard legacy. Sultan ul Arifeen would get his inspiration to venture into IT-related businesses on his travel trips abroad, attending IT conferences, meeting people and showing interest in IT related hardwares.

It was reportedly his ambition that the company started off establishing itself as a telephone operator, installing shared community telephones in the streets and in the buildings. From payphones, a series of innovative services were launched by the company, in line with the trends of the time. From payphones, Telecard moved to introduce WLL phones in 2002. WLL phones were wireless landline phones that could be bought, brought to home and used to make phone calls using a prepaid card.

In 2004, Telecard acquired its license for LDI (Long Distance and International) communications service. For Telecard, it has been a set pattern that whenever it introduced a new service, the previous one would be dying out because of the evolution in the telecommunications technologies that was changing the way communication would occur. Telecard’s venture into the payphones business was to replace the traditional public call offices (PCOs). When WLL was introduced, it was going to replace community payphones. By 2004,  Telecard’s payphone business was largely displaced by WLL business that formed the bulk of the company’s revenue between 2004-2008. Though some revenues were being generated by the WLL business, it was largely being decimated by increasing cell phone penetration and post 2016, there’s hardly been any revenue that came from WLL line of business.

“Telecard’s demise has come in phases. Firstly, payphones went bust, secondly when cellular phones became cheap, WLL stopped making sense. It did not have a great coverage either,” said a source, choosing to remain anonymous.

According to the source, LDI has been the company’s only lifeline lately and that too is dying. The company has only till 2024 when the LDI license expires.

On the Supernet side as well, the company has been a pioneer. And according to a source, as the name suggested, the company aimed to provide super internet everywhere.

When Supernet was launched, it was providing the internet, and everything else. Electronic Data Interchange (EDI) for one. Under EDI, businesses would communicate electronically, rather than through paper and EDI was recently mandated for all nations to facilitate trading and automation.

“From EDI, they moved to X.25 that provides packet communication on WAN (Wide Area Network). Then they had VSAT which was point to point communication via satellite, and radio communications. They connected bank headquarters with all the branches in other cities, they connected corporations with each other when there was no internet,” said a source.

“They were the first ones to start dial-up internet in hourly fashion, selling internet for Rs40 an hour. That was even before Cybernet had entered the market. Supernet also started doing prepaid internet which meant that the user could be kicked out when the hour was up,”  the source said.

However, while Supernet started off with providing internet and other forms of connectivity solutions, it hasn’t jumped the gun to introduce fiber-optic internet. Right now, the company takes fiber from some other company and does the project management in their name.

It has been a tumultuous journey for Telecard. The death of the company is certainly visible in the financials available publicly. The revenues of Telecard have been falling consistently since 2010 when the company made Rs2.4 billion in revenue. Whereas in 2020, Telecard’s revenue has fallen to Rs1.1 billion.

The bright side is that it hasn’t turned losses since at least 2010. The not-so-bright side is that Supernet is barely escaping losses. It has been a roller-coaster ride so far with only Rs0.313 million reported in net income by the company in 2017, peaking to Rs80 million the next year, only to fall to Rs21 million in net profit for the year 2020. The company attributes the drop in net income to increased taxation.

It is because Telecard does not generate any income, and that because Supernet generates some income, market analysts believe that if Supernet is listed separately, at least Supernet would be able to do better in the stock market. That is also what perhaps the company thinks.

“Right now, whenever one thinks of Telecard, they think of the old payphone service. The reality is that the company has actually evolved towards other lines of business. So the Telecard perception actually overshadows the Supernet business and that is what is hurting them,” an analyst said.

The company has also reportedly decided to change the name of the company from Telecard Limited to something that more appropriately represents the evolving nature of business.

Twice, the PSX has sought an explanation from the company on the unexplained. Soon after the February surge, Telecard wrote to the PSX conveying its ignorance of what was driving the share price. On April 26, the Pakistan Stock Exchange again sent a letter to Telecard management to explain what was causing an unusual increase in share price and volumes.

This time, however, Telecard had something substantial to say: Telecard management participated in a Virtual Technology Investors Conference in the beginning of April in which the company showcased its capabilities. It was here, according to an analyst, that the company showcased Supernet as doing better than Telecard, and gave the initial hint that Supernet might be listed separately.

Subsequently, the recently released financial results for the nine months of 2021, with net consolidated profit of the company reaching Rs334 million. That is a substantial increase from last year when the company made a net loss of Rs40.6 million for nine months. The company attributes the increase in net profits to decreases in direct costs, liabilities that are not payable anymore and reduced taxes for the telecom sector.

Direct costs reduced to Rs1.9 billion for the nine months of 2021, from Rs2.1 billion in 2020. Whereas there was a hefty increase in other income, which was reported at Rs140 million compared to only Rs12 million in the previous year.

However, according to a source, these subsidiaries are quite recent and to consider them a stable business would be premature. Super Infra, for instance, was launched in 2021, whereas the cybersecurity business was launched only in 2018.

Though the recent financial results give an encouraging picture of the company, “It is too early to say if Supernet overall is a sustainable money making business right now”, according to an expert with knowledge of Supernet’s business.