Cotton import bill climbs up to 46pc in 9MFY21 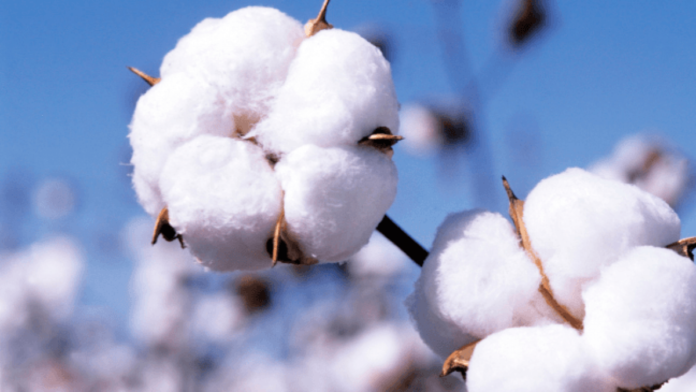 Meanwhile, sharp decline in cotton production — from over 14 million bales in 2012 to 5.6m bales this year — has shattered the hopes of the textile industry which was seeking to improve its performance.

According to a local media report, data collected from private sector importers is estimated at around 7m bales. In the absence of local cotton stock, the total import by the end of the current fiscal may be around $2.5bn to $3bn.

It may be recalled that China-Pakistan Economic Corridor (CPEC) Authority Chairman Asim Bajwa had recently said that Pakistan is making efforts to produce cotton in Balochistan with the help of China as the Chinese are interested in producing cotton in unused lands.