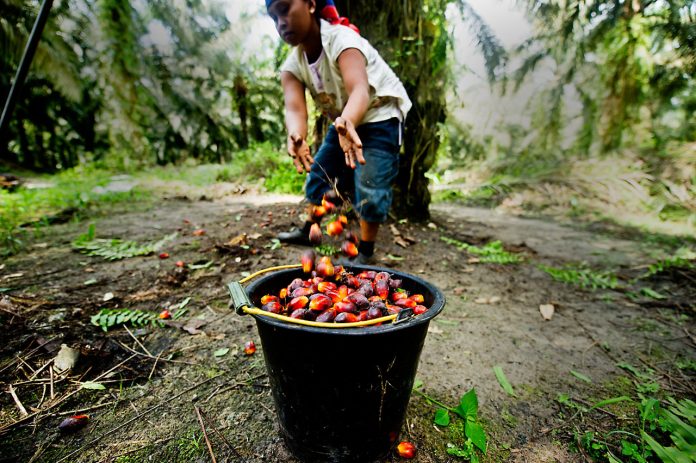 KUALA LUMPUR: Malaysian palm oil futures fell as much as 4.2% on Tuesday, extending losses to a second straight session, as expectations of rising May stockpiles and output, and worries of a levy cut in Indonesia dented prices.

The benchmark palm oil contract for August delivery on the Bursa Malaysia Derivatives Exchange slid 162 ringgit, or 3.92%, to 3,967 ringgit ($962.86) a tonne by the midday break, its biggest daily decline in nearly three weeks.

The market is lower on weakness in Dalian palm olein amid rumours of an impending levy reduction in Indonesia, a Kuala Lumpur-based trader said.

Indonesia, the world’s biggest palm exporter, is discussing a review of its high crude palm oil export levies, but authorities told Reuters on Friday no decision has been made yet.

Traders also said the Malaysian Palm Oil Association (MPOA) estimated May production of crude palm oil could rise 7% from the month before to 1.62 million tonnes.

Traders now await the Malaysian Palm Oil Board to release its May supply and demand data, due on Thursday.

Dalian’s most-active soyoil contract fell 2.4%, while its palm oil contract declined 3%. Soyoil prices on the Chicago Board of Trade were down 0.5%.

Palm oil is affected by price movements in related oils as they compete for a share in the global vegetable oils market.

Palm oil will trend up for a second consecutive week, towards resistance levels at 4,260-4,280 ringgit a tonne this week, with support levels at 3,870-3,890 ringgit a tonne, Refinitiv Agriculture Research analysts said in a note on Monday.

The bullish momentum is fuelled by gains in soybean oil futures due to supply worries, and bullish sentiment in the broader commodities markets that has seen crude oil rising above $70 per barrel, Refinitiv said.