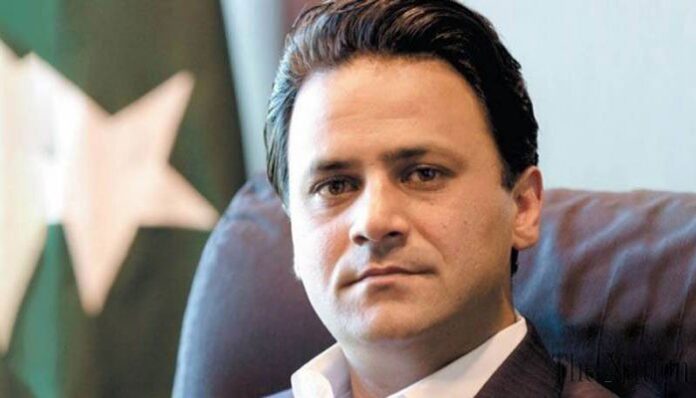 ISLAMABAD: Special Assistant to Prime Minister (SAPM) on Power and Petroleum, Tabish Gauhar has proposed to convert the commissioned and under-construction 5,500 MW imported coal-based Independent Power Plants (IPPs) including Jamshoro-I to local coal from the existing Thar Blocks 1 and 2.

“With imported coal prices hitting $146 per ton (an increase of 80 per cent this year), it’s even more important for us to convert all of our already commissioned and under-construction 5,500 MW imported coal-based IPPs (and Jamshoro-I) to local coal from the existing Thar Blocks 1 and 2,” said the SAPM.

Gauhar, in his letter, also proposed to renegotiate the existing Thar coal pricing formula with the Government of Sindh, for instance, removing dollar indexation on the Return on Equity (ROE), and supply via railway lines (part of Pakistan Railways business revival plan).

Sharing his opinion for bringing improvements in the power sector, Gauhar asked the Privatisation Commission and Power Division to complete the process of DISCOs privatisation and transmission and distribution infrastructure upgrade by June–December 2022, and a more equitable financial and risk-sharing arrangement with the provinces, particularly Government of Sindh and Government of Khyber Pakhtunkhwa (KP) for SEPCO/HESCO, and PESCO respectively, in accordance with the spirit of 18th Amendment and the upcoming NFC Award.

He said that concurrently, “we need centralised monthly monitoring of various NTDC and DISCOS’ capex projects to remove the transmission and distribution ‘bottlenecks’ in the system under Rs118b PSDP+ funds allocated in FY21-22.”

SAPM Gauhar further proposed that the need is to fast track privatisation of public-sector power plants, and/or introducing a similar mindset to others like Guddu and Nandipur projects. He also opined to set up a centralised power-cum-petroleum ‘planning cell’ for more accurate demand-supply forecasts based on a data-driven/econometric modelling exercise and commissioning an independent audit of those thermal IPPs that were not available when they were needed them the most, but charge take-or-pay capacity payments throughout the year.

About K-Electric, the SAPM said that it was an intractable problem crying for a sustainable solution for too long and need was to sign a commercial-based Power Purchase Agreement (PPA) and facilitating the handover of management control of to another private operator with the capacity to fund its growth needs. “As a prior action, NEPRA must also unbundle KE into separate generation, transmission, and distribution businesses to avoid a single point of management failure (or success) going forward,” said the SAPM.

Regarding Petroleum Division’s governance structure, Gauhar said there was a serious human resource and governance issue in the division that may not be apparent but was having a direct adverse impact on its policy-making and oversight functions across the upstream, midstream and downstream segments, aside from some key structural changes that were also urgently required (for example, transferring various regulatory functions from the Petroleum Division to OGRA and upcoming E&P Regulatory Authority.

While talking about the circular debt of the energy sector, SAPM said that there were some specific propositions to create financial headroom on the balance sheet of various energy companies, such as clearing SNGPL and SSGC’s over Rs500 billion outstanding aggregate liabilities towards Oil and Gas Regulatory Corporation Limited (OGDCL) and Pakistan Petroleum Limited (PPL), through the issuance of public debt and ploughing back most of it to the government of Pakistan (GoP) via dividends, swapping Pakistan State Oil’s (PSO) over Rs100 billion receivables from Guddu and Nandipur power plants with majority equity, etc.

The SAPM further said that there was a need to expedite the Economic Coordination Committee (ECC) and cabinet approval of the new refining policy for local refineries to upgrade and modernise their product slate to produce more Euro V-compliant petrol and diesel for import substitution.