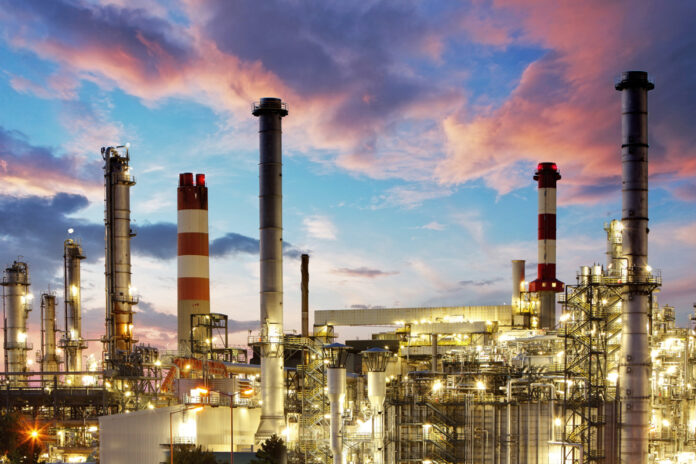 ISLAMABAD: Faced with a serious financial crisis, the Oil Marketing Companies (OMCs) have requested the government to take measures to help address the issues of OMCs which operate under-regulated margins of less than three per cent of the sales price.

According to sources, the financial crisis of the OMCs have worsened and the multinational companies (MNCs) which are operating in the country are either considering or on the verge of exit as nothing positive seems to be coming out of the prevailing situation.

“OMCs has recently sent a letter to Oil and Gas Regulatory Authority (OGRA) and Petroleum Division, and raised their serious concerns besides floating some suggestions for consideration of the government to help address the issues of OMCs,” said sources.

They added that if the government does not pay due heed to the worsening financial issues of OMCs and it does not introduce a separate policy to help address OMCs issues then multinational OMCs might leave the country and shut down their businesses in the country while local OMCs are already about to close their businesses while state-owned Pakistan State Oil (PSO cannot fill the gap due to certain reasons.

As per sources, the government is relying on PSO to fill the gap, however, due to the high level of ever-increasing circular debt, the PSO cannot fill the gap of the failure/closure of private OMCs which carries a high risk of fuel shortage in an already precarious situation.

Sharing suggestions of OMCs for solving their financial constraints, sources said that the government should support the industry and introduce much-needed reforms so that the industry gets back to normal and to avoid investors shying away from the industry as a whole. Like the refinery policy, the government should bring a separate policy for OMCs to help address its issues, including but not limited to related to investment in infrastructure, revision of margins, phased deregulation.

It is also learnt from sources that the current situation in the mid to long term will adversely impact foreign direct investments, infrastructure development; investment in transport; building storage and maintaining an adequate stock level that may compromise the availability of adequate stock and would result in frequent fuel shortages.

Ongoing investigations have cautioned the banks in extending credit to OMCs which operate a highly capital intensive business model. The situation has become much more precarious due to a potential default situation of Rs.58bn related to an OMC, said sources.

Sources further informed that OMCs have been operating under regulated margins which is less than three per cent of the sales price and with a turnover tax of 0.75pc on gross receipt (rather OMCs margins) and ensures OMC pay turnover tax in case of loss (effective tax rate is higher in turnover tax regime). In the last 3 years from 2018 until 2020, the OMCs have incurred significant exchange losses due to the devaluation of PKR versus USD.

It is worth mentioning that Oil Marketing Companies (OMCs) have been struggling for survival. The oil industry is heavily regulated as the Government and OGRA have strong control over the oil industry. OGRA is watching the strategic and critical aspects of the sector and monitors the petroleum products/prices. The government through the Ministry of Energy (Petroleum Division) manages, controls & approves a) supply/demand planning, b) determination of shortfall & import quantities, c) allowance of permission to import, d) allocation of local refineries production and e) approval of timing of imports. Prices, margins and product procurement is regulated, controlled and managed by the government through OGRA and the Ministry of Energy (Petroleum Division).