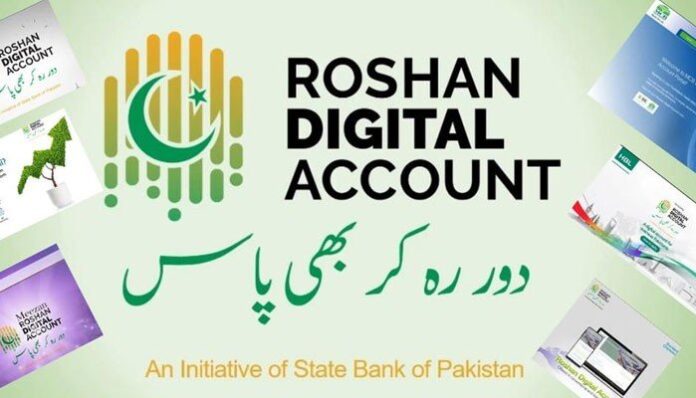 Cumulative deposit inflow under the Roshan Digital Account (RDA) has amounted to $2.11 billion in its first year, the State Bank of Pakistan (SBP) has said.

As per the SBP data, the inflow amounted to $2,114 million during 12 months with $245 million recorded in August alone, showing that RDA inflows have significantly gone up since June this year, which puts the government in a better position to face a much bigger current account deficit expected in FY22.

The RDA was introduced in September 2020 and initially it attracted deposits of just $7m. Inflows picked up momentum reaching $250m during Sept to Dec 2020.

Out of the total inflows Naya Pakistan Certi­ficates attracted $1,475m so far. The State Bank’s data shows that the country received $307m in July compared to $310m in June reflecting the higher trend with inflow of over $300m per month.

Additionally, in order to continue the positive trajectory of remittances, the SBP has also introduced the National Remittance Loyalty Programme (NRLP) of around Rs14 billion for the current fiscal year (FY22), which will offer incentives and rewards to overseas Pakistanis against each remittance transaction in accordance with a set criterion.

The programme will be formally launched towards the end of October.