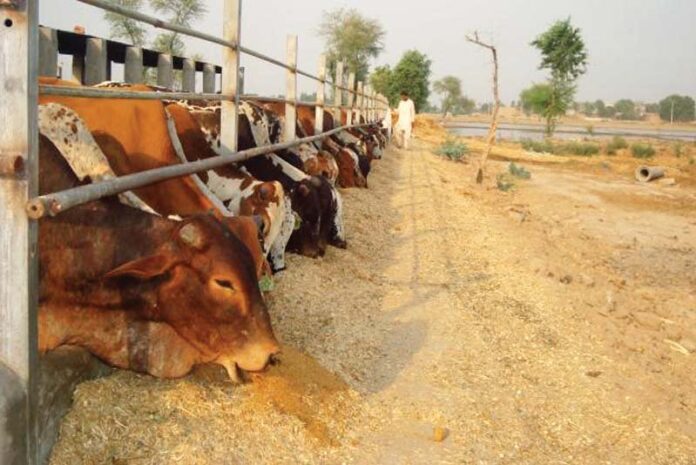 ISLAMABAD: As there is a ban on the export of livestock reportedly to maintain the supply chain and prices in the country, the National Assembly’s Standing Committee on Commerce believes that the ban is causing loss of foreign markets for the exporters.

During the meeting of the committee here on Thursday, the Committee discussed the ban on the export of livestock, especially the ban on poultry and its product. The Committee was informed that as per directives of the Committee, the Ministry of Commerce and Ministry of National Food Security & Research are holding sessions with all the stakeholders to resolve the issue. However, the matter of ban on poultry and its product is in the court of law.

Chairmanship of the committee Syed Naveed Qamar observed that this kind of action has resulted in failure to meet export orders by the exporters and It has caused huge losses to exporters in particular and the industry as a whole. The Chair also observed that this action will provide the chance to other countries to fill the gap. The committee directed the Ministry of Commerce to pursue the case as a top priority.

The Committee considered “The Trade Organizations (Amendment) Act 2021” moved by Ms Sajida Begum MNA and referred by the National Assembly on 10th August 2021.  The Secretary of, Ministry of Commerce informed that the proposed Amendments in the Act, including an increase in the tenure of Chambers and other organizations, is under the consultative stage with the Ministry of Law and Justice. After a detailed discussion, the Committee decided to invite the relevant stakeholders, especially the current President FPCCI and former President FPCCI, to the next meeting.

The Committee also considered the Pension and gratuity for the employees of Pakistan Cotton Standard Institute (PCSI) and directed the Ministry to resolve the issue as soon as possible.