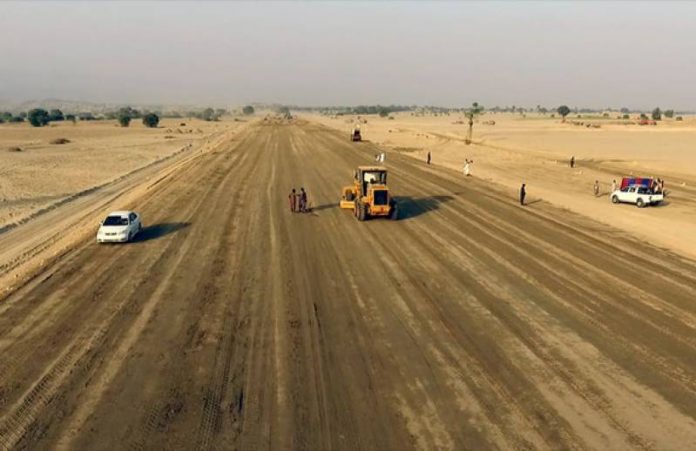 PESHAWAR: The Khyber Pakhtunkhwa Assembly was informed that 95 per cent of civil work has been completed on two phases of the Jalozai Housing Scheme covering an area of ​​9,500 kanals and all plots have been allotted.

The Khyber Pakhtunkhwa Minister for Housing Dr Amjad Ali told the Provincial Assembly that only 5pc of work of electricity is remaining which will be completed soon as the government has already deposited Rs1 billion with WAPDA for establishing a new grid station. He said that work on the grid station will be started within two months.

He said that the High Rise Five project is 90pc completed while electricity work in Havelian Township is completed but the remaining 5pc work on the gas supply system will be completed soon.

Dr Amjad informed the House that the New Pakistan Housing Scheme also includes the Surezai Housing Scheme which consists of 10,000 kanals. People have been allotted plots but the locals have created ownership disputes.

Provincial Minister for Housing Dr Majid Khan while briefing the assembly during Question Hour said that no housing scheme will be set on agricultural land. He informed that advertisements have been published for land sharing in face of a shortage of nine lakh houses in the province.