Injection or not: the rupee slide explained 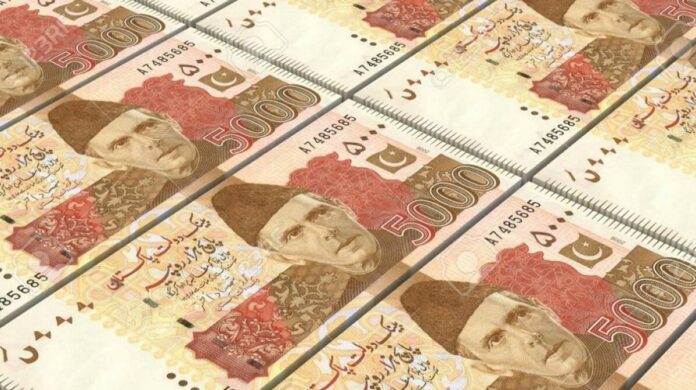 KARACHI: There is a lot of buzz surrounding the rupee’s slide against the dollar and more importantly of an injection by the SBP into the forex market. In a scoop, Shehbaz Rana of Tribune claims that the SBP pumped $1.2 billion into the interbank market in three months to defend the weakening rupee.

The Pakistani rupee on Wednesday continued its slide against the greenback, touching a new all-time low for the second straight day at 169.5 in the interbank market at the onset of trading session.

The local currency had closed at an all-time low value of Rs168.94 a day earlier, on Tuesday.

The rupee, which has been termed the worst-performing currency in Asia, seems to have opened the field for the bullish US dollar to move forward unchecked and erode the remaining value of the local currency, maintaining downturn since it touched a 22-month high of Rs152.27 in May 2021, losing a cumulative Rs17.36 in the past four months.

So is there any way to actually confirm an injection?

Ariba Shahid
The author is a business journalist at Profit. She can be reached at ariba.[email protected] or at twitter.com/AribaShahid