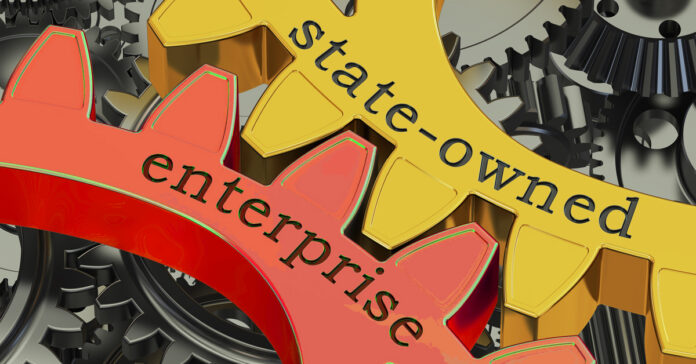 ISLAMABAD: Federal Minister for Privatization Mohammed Mian Soomro on Friday reiterated the government’s resolve to facilitate foreign as well as local investors in line with the vision of the Prime Minister to revive state-owned enterprises and turn them into profit-oriented enterprises.

“We welcome the foreign investment in Pakistan and as per the vision of the PM. We will provide all possible facilities and support and necessary information to investors,” he added.

In this regard, he said roadshows are the most effective way of reaching out to potential investors in an efficient manner, this strategy has the potential to take the marketing to the next level.

He said that the Ministry of Privatization has started a series of roadshows with international and national investors for the revival of Pakistan Steel Mills (PSM).

Federal Minister for Privatization Mohammed Mian Soomro, Federal Secretary Privatization, financial and legal advisers and senior officers of the ministry responded to the queries from the potential investors.

PSM has been non-functional since 2015, and the government has come up with a unique and most feasible transaction structure for the revival of PSM, the 51 per cent to 74pc shares of a newly carved out subsidiary of PSM namely Steel Corp would be divested through a competitive and transparent bidding process.

After the publication of EOIs renowned national and international investors, consortiums responded; consequently, the Ministry has arranged for the roadshows starting from September 13 and will continue till September 23.

The revival of PSM and its functioning at its full capacity is the prime focus of this whole process, its revival would augur well for the economy of the country by fulfilling the indigenous demand for iron and steel, which currently is imported from China, Germany and Japan.

The revival of PSM would be a unique transaction since, after the closure of Steel Mills and various attempts to revive it, this is the first time after 16 years that we have come this far due to the unrelenting efforts from the Ministry.

The transaction is expected to be completed in the second quarter of next year.