Steps being taken for promotion of investment, exports: PM Imran 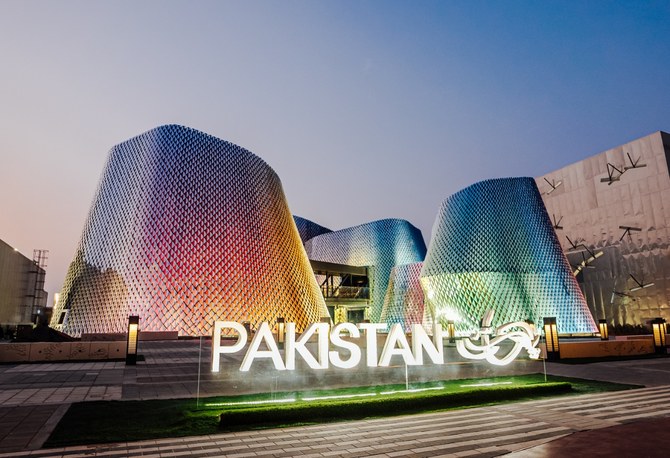 ISLAMABAD: Adviser to Prime Minister for Commerce and Investment, Abdul Razak Dawood on Thursday announced that the Pakistan Pavilion received 55,000 visitors in the opening week of the Dubai Expo 2020.

“As I mentioned earlier, Pakistan is a wonderful country that has largely been misrepresented. The response we received ware overwhelming and the number of visitors we had in the first week was beyond expectations,” he said according to a press release issued by the Ministry of Commerce here.

The advisor added “we are here to show the real Pakistan to the world. I want to thank all the visitors for coming to the Pakistan Pavilion and exhibiting their interest in our culture, and appreciating the richness and diversity it holds. It is a country of great opportunity for tourism and investment.”

“Also, I would like to thank our artists as their creativity and skills are the sole reasons we showcased the real Pakistan to a broader audience,” he said.

Meanwhile, Prime Minister Imran Khan on Thursday said that with steps being taken for the promotion of investment and exports, investors were expressing confidence in the government’s business-friendly policies.

The prime minister was talking to Advisor on Commerce Abdul Razak Dawood and Khawaja Jalaluddin Roomi who called on him here.

During the meeting, the premier was briefed about measures taken for the promotion of investment in Dubai Expo 2020.

The existing potential of organic cotton in Balochistan was also discussed in the meeting whereas the premier was also apprised of the progress on new textile policy and its early implementation.