Pakistanis do not hold $20 billion in crypto. Here’s why 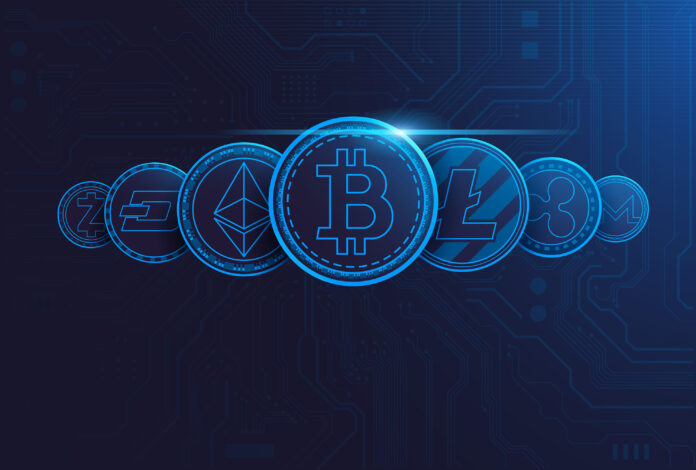 Last week, there was a sudden revival of interest in cryptocurrencies by the local media and finance circles. The debate was sparked by a surprising claim by Federation of Pakistan Chambers of Commerce and Industry’s President Nasir Hayat Magoon that Pakistanis hold $20 billion of cryptocurrency.

The number was huge. For context, the State Bank of Pakistan’s forex reserves stood at $18bn as of 23rd December. So where was it coming from? Mr Magoon made this claim at a press conference for the launch of FPCCI’s policy brief Prospects of Cryptocurrencies: A context of Pakistan, saying “As per our research, Pakistanis have cryptocurrency worth $20 billion.”

By “our research”, he was actually referring to a report published by Chainalysis – a blockchain data platform – on October 14th which ranked Pakistan third in the Global Crypto Adoption Index, just behind Vietnam and India. More specifically, the $20 billion figure came from the report itself and a Dawn article referring to it.

However, this number represented the cryptocurrency value received by Pakistan during FY21. It’s akin to the traded value by stock exchanges, which in the case of PSX was recorded at almost $30bn during the corresponding period. While we don’t exactly know the number of crypto investors in the country, even the most conservative numbers put it higher than those of the local bourse’s 250,000 odd people.

What basically happened was the FPCCI president misconstrued traded value as “assets held” and got quoted by The News. Given the shock factor with both the amount involved and crypto generally, the item was quickly picked up by social media accounts and circulated on WhatsApp, becoming a key talking point of the December wedding season.

For those who are still confused about the difference, let me expand: say you buy $1,000 worth of bitcoin on July 1 which appreciates to $1,300 by September end so you decide to sell. With these proceeds, you invest all the amount in Cardano on the same date and sell three months later for $1,200. So while the crypto assets held as of Dec 31 will be worth $1,200, the traded value of crypto will be 4x higher at $4,800.

Though there is hardly any data on the exact numbers, anecdotal evidence suggests that Pakistan has a healthy retail investor culture in crypto, and these average Joes don’t shy away from day trading either. That should pump up the value much higher than the asset base, which itself is very sensitive to the volatility in crypto.

What should have instead caught the eyes of finance, policy and media fraternities and failed to even get a mention in the FPCCI report was Chainalysis attributed the lion’s share of cryptocurrency value SENT to large institutional (>$10M), institutional ($1-10M) and professional investors (<$1M) at around 90%.

FPCCI in its report also recommends setting up a crypto exchange platform under the umbrella of the Securities and Exchange Commission of Pakistan. While it might make sense at the first look, the proposal is a bit outdated as globally much of the activity in cryptocurrencies is moving towards decentralized finance (DeFi) platforms that are based on the premise of Web 3.0. In fact, Chainalysis data showed that 59% of the activity in India came via DeFi platforms whereas the corresponding share for Pakistan was about 25%.

Blockchain evangelists argue that once the DeFi protocols develop and mature, the cost of transaction will come down significantly in addition to bringing in more transparency that are currently lacking in centralised services. Even beyond crypto, activity in DeFi is heating up across verticals from insurance to savings, raising $2.01 billion across 191 deals in 9MCY21, according to CB Insights. Meanwhile, only one startup from this space and based in Pakistan managed to raise investment.