Aslam to represent both Energy Ministry and Finance Ministry as spokesperson 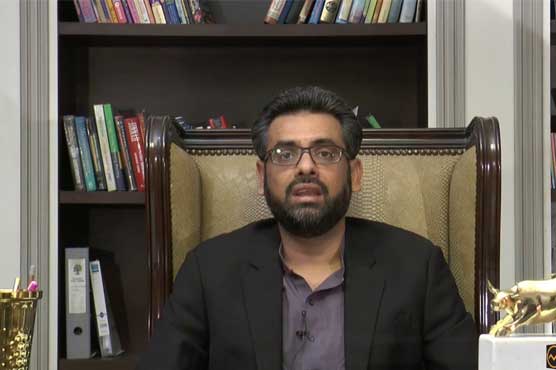 The federal government on Monday appointed Muzzammil Aslam as spokesperson for the Minister of Energy.

Federal Minister for Energy Hammad Azhar took to his official Twitter handle to make the announcement in this regard. “I am pleased to appoint Muzzammil Aslam as spokesperson on energy issues,” he said.

He added that Aslam will be performing this role in addition to his role as spokesperson to finance minister.

Senior economist Muzzammil Aslam was appointed as spokesperson of the Minister of Finance in October 2021.

Reportedly, he has over 15 years of experience in the fields of economics, equity research, business development and capital markets. Further, his work on economics has been actively pursued by key government institutions.