After being frozen in time for three years, the bank is making quick moves to get back in the race 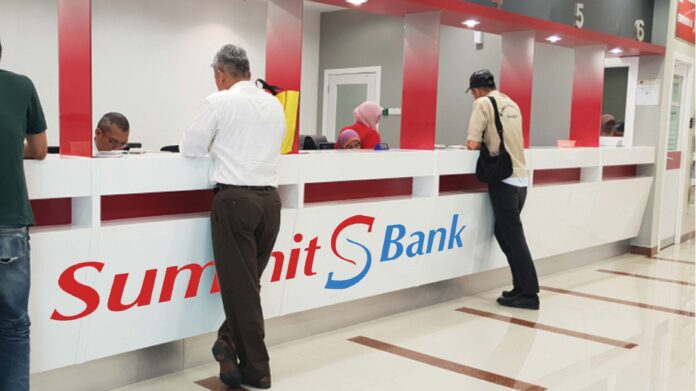 For the past three years, it has almost been as if Summit Bank was pretending it did not exist. In that time multiple finance ministers came and went, the coronavirus pandemic began, peaked, ebbed after vaccines were rolled out, and peaked a few more times for good measure. But in all that time Summit Bank remained stuck in time.

Following the demotion at the stock exchange, the bank made a feeble attempt to correct course by releasing their 2018 financials in 2020, but for a third consecutive year failed to call an Annual General Meeting (AGM).

And a full-blown money laundering investigation initiated by the FIA and NAB following a scandal involving political bigwigs such as Asif Ali Zardari and his sister Faryal Talpur was not the extent of their troubles. The bank was also facing constantly rising pressure from the State Bank of Pakistan (SBP) over its inability to fulfil regulatory requirements due to a deteriorating financial condition. In response, it very much appeared that Summit Bank had wilfully buried their head in the sand and were trying to ride the tide of the scandal out. 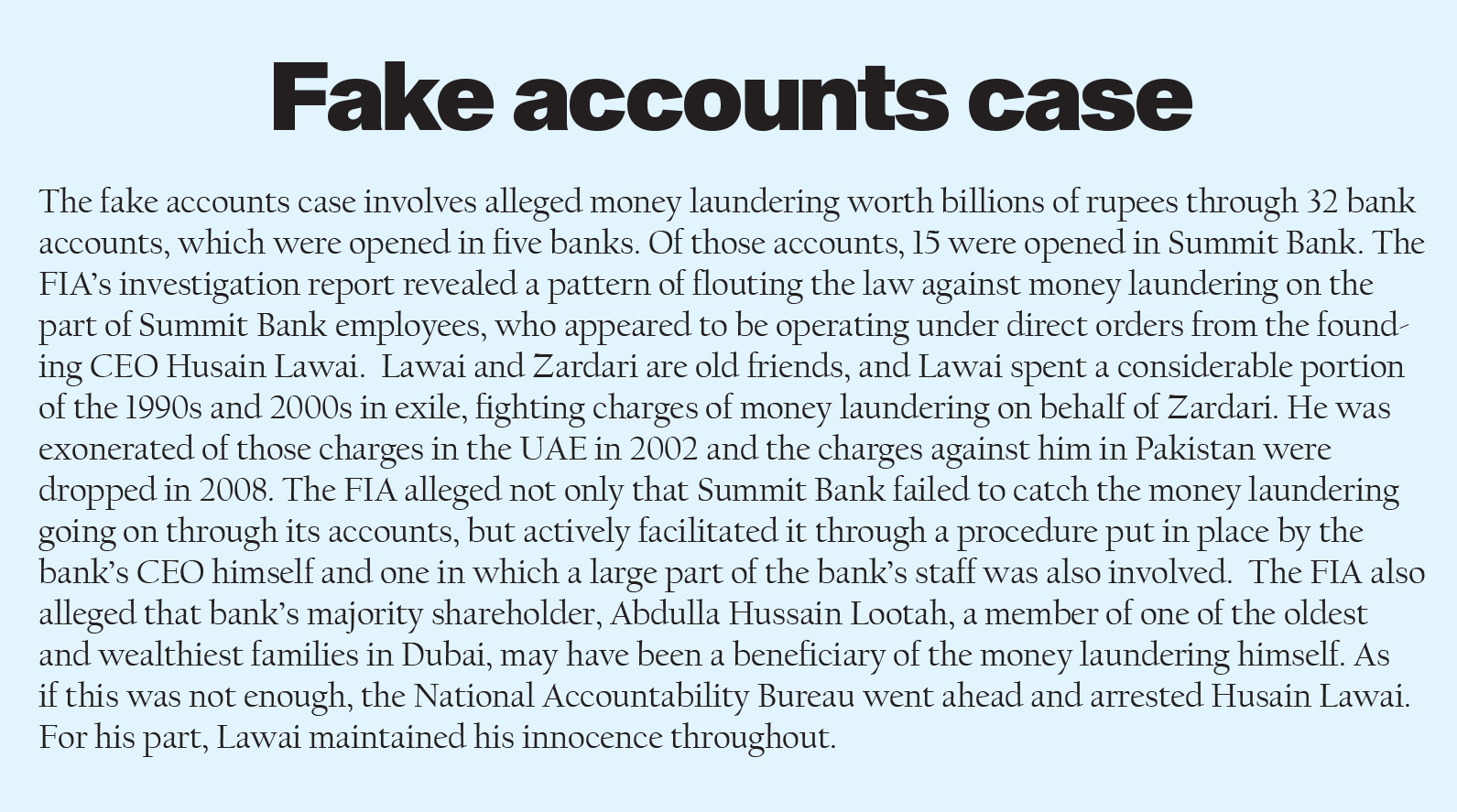 That is, until now. Over the past three months the bank has publicly released their financial statements for 2019, 2020, and 2021 (up until 2021). Following all of these mandatory disclosures, the PSX has also moved them up from the defaulters segment to its “normal counter” – meaning the bank’s stocks are up for trading once again. That will not be the end of it, as Summit Bank looks to recover and get back into the race after three years in the wilderness.

Profit spoke to senior officials in the bank including its CFO and marketing head to get an understanding of what happened at Summit, how it got to the point that it did, and what measures it is now taking to climb out of the financial, legal and regulatory quicksand it has been stuck in for so long.

Summit is not a very profitable bank. In fact, it has posted a net profit after taxation only twice, in 2014 and 2015, in the past 10 years, that too a small one, Rs217 and Rs230 million respectively. On the other hand, its losses in the other eight years under consideration have been in the billions; a net loss of Rs 9.45 billion in 2019 is no small number.