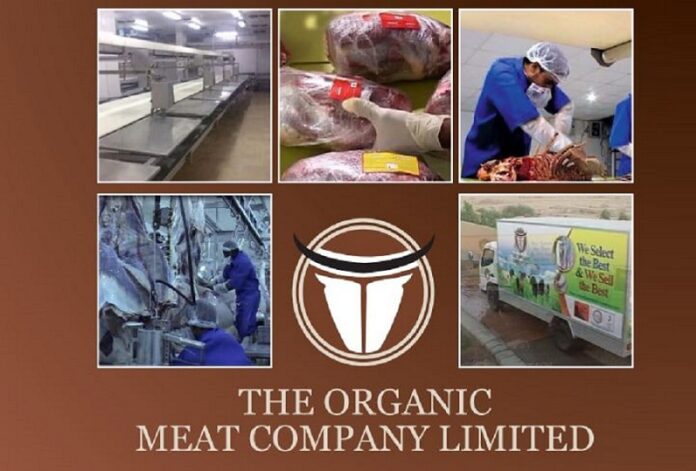 The Organic Meat Company Limited (TOMCL) reported on Friday to be the first company in Pakistan that has been able to secure supply contracts of beef export to Jordan and Kuwait.

TOMCL is one of the largest halal meat processors and exporters in Pakistan. Only last year, the company’s sales accounted for 7 per cent of Pakistan’s meat exports. TOMCL is a halal meat processor and exporter, which was incorporated in 2010 and commenced operations in 2011. Initially, it only had two products, and a capacity of three tonnes per day for beef, and five tonnes per day for mutton. Currently the company has a daily production and chilling capacity of 75 tonnes per day and can be termed as a success story.

TOMCL plans to become a major player in the halal meat industry it has the largest export market access from Pakistan, and frequently exports to markets like the Gulf Cooperation Council (GCC) countries, Malaysia and parts of Europe and Central Asia.