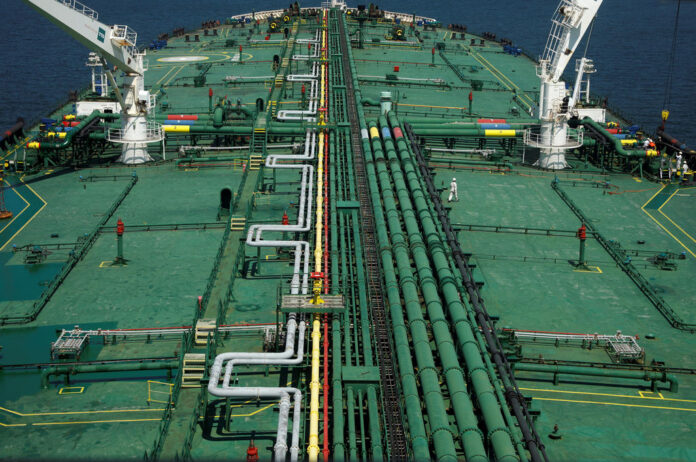 The Federal Government on Friday earmarked funds amounting to Rs183.215 billion for 87 ongoing and new schemes of the Water Resources Division.

The ongoing schemes include 13 hydel and 61 water sector projects, whereas the new projects are only 13.

According to budget documents of FY 2022-23, the government has earmarked Rs73 billion for the power sector keeping in view the importance of energy for development of the country.

Presenting a budget speech for fiscal year 2022-23 in the National Assembly, Minister for Finance Miftah Ismail on Friday said that bringing improvement in electricity generation, transmission and distribution was the government’s top priority.

He said out of total allocation, a sum of Rs12 billion would be spent for early completion of Mohmand dam. The project would benefit both the agriculture sector and the farmers.

The minister said that Pakistan was facing acute energy shortage. Thermal energy has become expensive due to skyrocketing prices of imported fuel. Promotion of renewable energy was a possible way forward to cope with such a situation, he added.

He said it was proposed to exempt sales tax on import of solar panels and local supply. Moreover, through banks, easy loans would be provided to consumers using less than 200 units for purchasing solar panels, he said.

Miftah said it would not only promote environment friendly energy in the country but also help reduce import of expensive oil and gas.