-Retrospective application is limited to Poverty Alleviation and Super tax 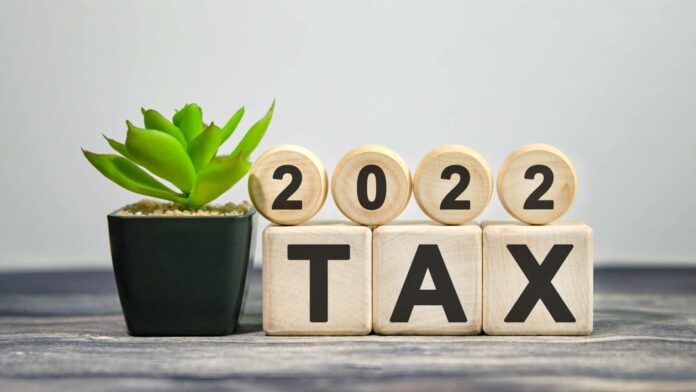 The Federal Board of Revenue is set to collect an estimated Rs80 billion from Super tax and Rs120 billion from Poverty Alleviation tax which will be applicable on companies and individuals retrospectively.

But finance minister Miftah Ismail tells Profit that banks will be exempted from the retrospective effect since they closed their books by December 2021. Till the filing of this report, there was no clarity on how banks and other corporates whose tax year follows the calendar year will be treated under this new provision, with market sources saying they are included but the government saying they are not.

The common practice is to apply the amendments to the tax law, proposed in the budget, prospectively. However, the parliament has the prerogative to approve the application of any tax amendment retrospectively.

As per the proposed section 4C, “Tax shall be imposed for poverty alleviation for the tax year 2022 and onwards at the rates specified in Division IIB of Part I of the First Schedule, on the income of every person.”

However, Tax Experts have clarified that the retrospective application is limited to Poverty Alleviation and Super tax. While other taxes including income tax on salary would be paid at the existing (old) rates for the tax year 2022.

The Finance Minister, Miftah Ismail, during the winding up of discussion on budget in the National Assembly announced to impose 10 percent one-time Super tax that will be applicable on companies in specified sectors including cigarettes, chemicals, beverages, liquefied natural gas (LNG) terminals, airlines, textile, automobile, sugar mills, oil and gas, fertiliser, steel, banking and cement.

Further, a Poverty Alleviation tax would be imposed on high net worth individuals and companies. The tax is not limited to certain sectors, rather it would be applicable across the board.