Dewan Farooque Motors has signed an agreement with the KIA Corporation to assemble its vehicles in Pakistan. But what cars will they bring? 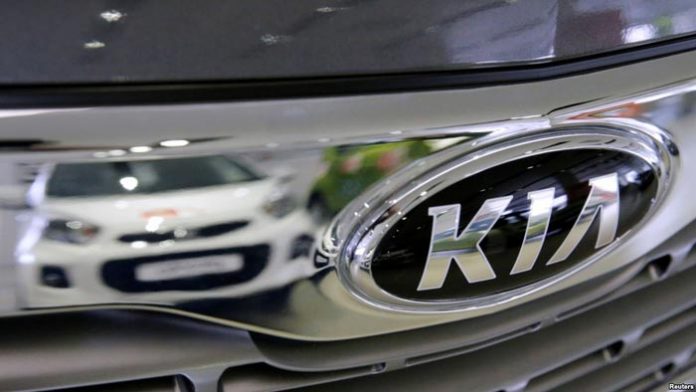 LAHORE: In a surprising notification on the Pakistan Stock Exchange (PSX), Dewan Farooque Motors Limited has announced that they have entered into an agreement with the KIA Corporation in South Korea for the production and assembly of vehicles.

Currently in Pakistan, Lucky Motors Corporation working under the name KIA Lucky Motors is the only assembler in the country that provides cars from the Korean manufacturers. Luck Motors’ SUV-heavy portfolio includes the Picanto, Stonic, Sportage, Sorento, and Carnival.

According to the notification given to the PSX, the Dewan group has entered into a Technology License Agreement (TLA) with KIA Corporation. While it will take some time before they begin to assemble KIA vehicles in Pakistan, the immediate expectation is that their portfolio of KIA cars will be quite different from the one that KIA Lucky Motors has.

How can there be two KIAs?

Essentially, the most likely scenario is that Lucky Motors will continue to assemble the current portfolio that they have, while Dewan Motors will bring in KIA cars that haven’t been introduced to Pakistan yet. “We will have commercial vehicles and others as well in our portfolio,” Muhammad Hanif German, Company Secretary at Dewan Farooque Motors, told Profit.

According to him, more details will follow in the weeks to come. This could lead to an interesting rivalry between the Dewan group and the Lucky Corporation. KIA Lucky Motors currently focuses on SUVs and the crossover segment along with one hatchback car, but does not have any sedan models on the market. In addition to bringing in commercial vehicles, Dewan Motors could also be looking to bring in sedans and other cars not brought in by Lucky Motors.

“We will operate separately from them. Our vehicles will be different from theirs. We will have ours, and they will have theirs.” Hanif told Profit. Profit also reached out to Muhammad Faisal, President of the Automotible Division at Lucky Motors, who did not respond the the queries.

In the past few years, Lucky Motors has managed to put KIA on a map as a major car manufacturer in Pakistan, and the Dewan group will be looking to cash in on the popularity that KIA has found in the country. In fact, the Dewan group has tried to bring KIA to Pakistan before but has not found the same success as Lucky Motors.

Dewan Farooque Motors was the previous manufacturer of KIA vehicles in Pakistan from 2000-2011. As part of the agreement Dewan introduced the KIA Classic, Spectra, and Sportage in the Pakistani market. However, the collaboration came to an end due to Dewan’s financial problems, after which KIA was reintroduced in the Pakistani market by Lucky Motors in 2018.

“We will disclose any and all information on the PSX. For now we have just signed our TLA, we will convey all future information to our shareholders and the market in due time. We cannot disclose anything further for now” Hanif told Profit. Subsequently, we will have to speculate upon all prospective vehicles that Dewan Farooque Motors will be releasing in the time to come.

Which cars could they introduce?

Strictly in terms of commercial vehicles, KIA globally provides just two. The Bongo pick-up truck and the Granbird bus. Neither of these two products is offered by KIA currently in Pakistan, and therefore both are prospective vehicles that Dewan may introduce. Based on market trends, it is likely that the Bongo, and not the Granbird will see the light of day in Pakistan. The Bongo is also likely given Dewan’s experience in the production of its Shehzore trucks.

Despite not elucidating upon the range of segments that Dewan will introduce vehicles beyond commercial ones, KIA globally has an array of vehicles that Lucky Motors still does not produce in Pakistan.