The world listened at COP27, but will Pakistan step up? 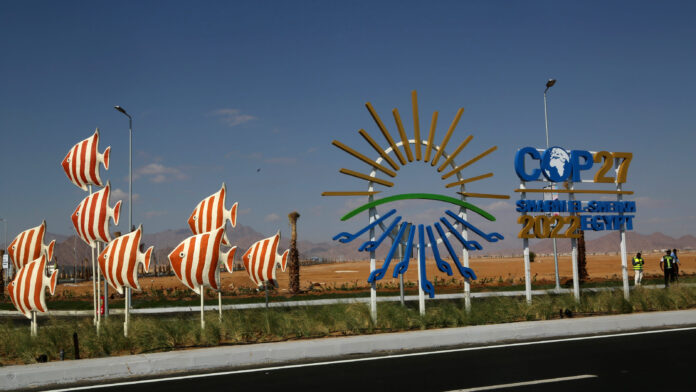 Shehbaz Sharif was a busy man during his few days at Sharm El-Sheikh in Egypt. The mood around the Pakistan pavilion at the recently concluded COP27 conference sponsored by the United Nations was sombre. After all, the prime minister was attending the meeting despite intense political pressure back home, where an assassination attempt had been carried out against Imran Khan and the voices calling for fresh elections were gaining momentum.

Despite the worrying political scenario back home, Sharif will have got very little time to think about it. Since he landed in Egypt on the 6th of November all the way to his departure on the 9th, the high-powered Pakistani delegation that consisted of the prime minister, the foreign minister, and the climate change minister were on their feet.

The conference for Pakistan kicked-off with a bilateral meeting between the prime minister (PM) and the Saudi Crown Prince, Muhammad bin Salman on the sidelines followed by a number of bilateral meetings with different world leaders. The crowning moment for Pakistan’s campaign at this year’s meeting was a joint media briefing held at the Pakistan pavillion where the United Nations Secretary General, Antonio Gutteres, spoke alongside the PM. In the days that followed, Sharif delivered speeches pledging his support to the recently launched Middle East Green Initiative, spoke at a working breakfast of world leaders hosted by the German chancellor, attended a reception hosted by the Egyptian government and spoke at other events and talks along with daily bilateral meetings.