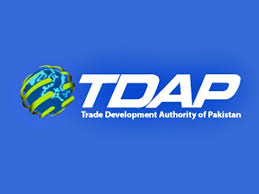 In a scathing criticism on the annual performance of the Trade Development Authority of Pakistan (TDAP), exporters have said that the export promoting agency has fallen to an event management company under its incumbent Chief Executive SM Muneer.

Talking to media former FPCCI Vice President Riaz Khattak said the TDAP has lost its relevance, as it was not facilitating exports. The TDAP, during the last few years, the organisation has turned from being an export promotion agency into an event management company.

He said the TDAP has failed to deliver on its mandate mainly because of wrong priorities and changing export patterns over the years.

The TDAP has more than 1,000 employees. Only 50 of them are directly involved in holding exhibitions abroad. This means 90 percent of the development budget is spent through only 5 percent of employees. “This is why most employees try to become part of the exhibition department”, Khattak added.