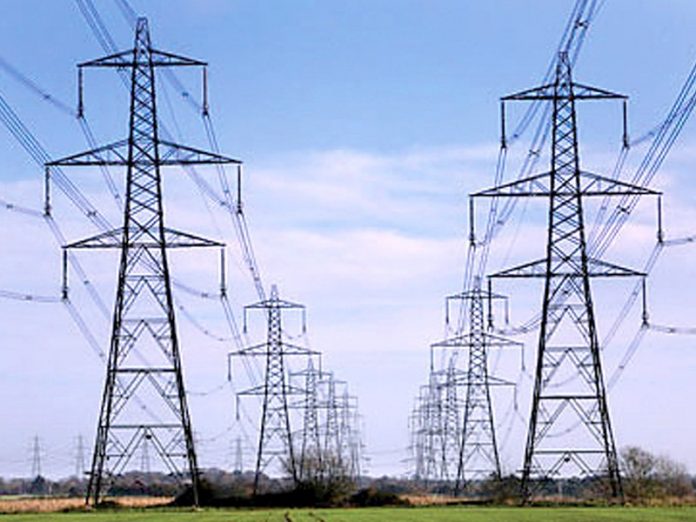 The Economic Coordination Committee (ECC) has approved a proposal exempting the State Grid Corporation of China (SGCC), of 12.5% withholding tax on the dividends from  $1.76 billion Matiari-Lahore transmission line project.SGCC is engaged in the construction of the said transmission line as part of actively promoted projects under CPEC.The decision is believed to have bypassed the tax authorities who are already struggling due to country’s weak fiscal position.

The decision is in line with the government’s policy of encouraging the entry of  Chinese investors into the country.

Special Assistant to Prime Minister on Revenue Haroon Akhtar Khan and Federal Board of Revenue (FBR) Chairman Dr Mohammad Irshad opposed the proposal. Furthermore, a summary prepared by the Ministry of Water and Power had no comments about the precise impact of the tax exemption on FBR revenues, but sources have revealed that it would lead to a loss of billions of rupees to the national exchequer.

It was the second time in the past 10 days that the government took the tax exemption summary to the ECC, expressing preferential treatment for the Chinese company.

Sources have revealed that the ECC’s approval of the proposal is only a procedural formality as the decision to grant tax exemption has already been taken in Beijing in December last year.

According to rough estimates, FBR sources have revealed that over Rs160 billion or $1.5 billion worth of tax exemptions have been granted to CPEC-related projects out of which tax exemptions of Rs80 billion are for four mass transit projects. Pakistan’s tax-to-GDP ratio is feared to go down further once CPEC projects become fully operational.