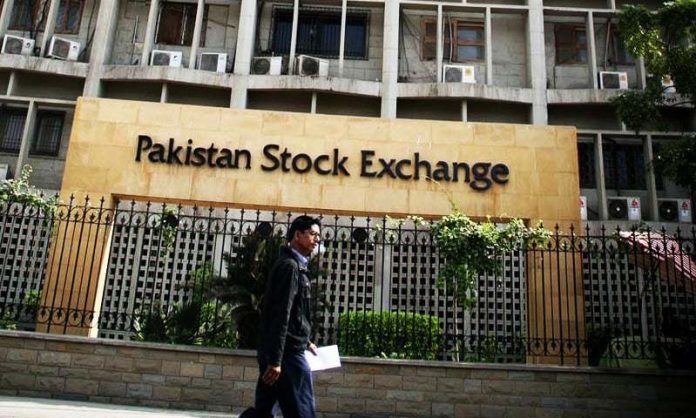 As a  joint inspection team continues to monitor the operations of brokerage firms, a third scam has been unfolded within a couple of months ahead of the official handover of the Pakistan Stock Exchange’s (PSX) management control to a Chinese consortium, reported a national daily.

An official monitoring the clean-up operation has commented that MAM Securities is being held for further investigation and the Securities and Exchange Commission of Pakistan (SECP) has seized all its records from its head office in Islamabad.

The PSX  and Central Depositor Company (CDC) – a stakeholder that shares responsibility of safeguarding investors’ money have suspended MAM Securities’ accounts and trading terminals since the owner of MAM Securities failed satisfy the investigative auhtorities.

A CDC official told, “the brokerage house has been found guilty of discrepancies in its clients sub-account.” He added that the brokerage house invested and divested client funds without authorisation.The CDC has directed MAM Securities to transfer shareholdings to authorised CDC accounts from accounts maintained with the alleged brokerage house.

An official at PSX added that the Regulatory Affairs Department at the stock market is actively engaged in investigating various firms.

As the investigations are underway following the brokerage houses’ default scams, the National Accountability Bureau (NAB), in a joint operation, has arrested Hassan Waheed Khan, a director at AWJ Securities and the owner’s son and seized all relevant documents from its head office in Islamabad.

Whereas, the owner of MR Securities, Mazhar Rafiq, has gone ‘missing’ since the SECP asked him to submit office records.