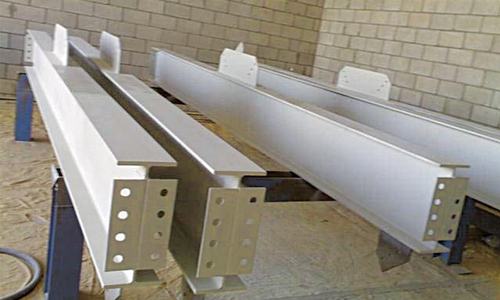 Company secretary Muhammad Fahad Hafeez informed that the board of directors has resolved to conduct BMR (Balancing, Modernization and Replacement) of its existing bar re-rolling mill.

In order to improve the efficiency of the re-rolling process, the company will invest in new re-rolling stands, finishing lines and other improvements to the existing mill in order to enable it to adhere to high and faster re-rolling process with state of art PLC control system.