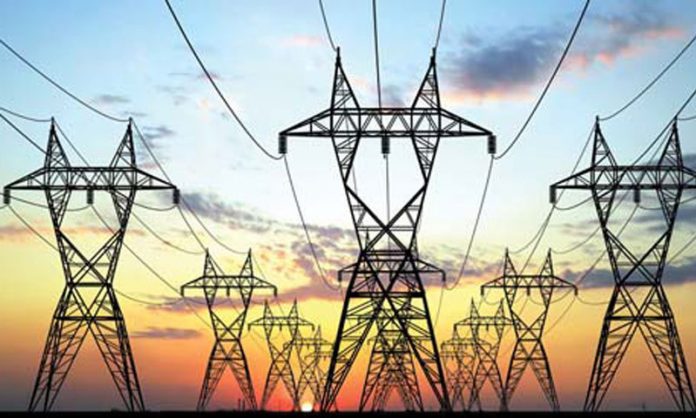 A meeting to resolve the re-emerging issue of overdue payments of the independent power producers (IPPs) is set to be held on Monday, sources at the ministry of water and power claimed.

The sources said the meeting with the management of 13 IPPs would be held at the office of Private Power and Infrastructure Board (PPIB) under the chairmanship of PPIB’s managing director, as part of the government’s effort to amicably iron out the differences.

Last week, these IPPs invoked government of Pakistan’s sovereign guarantees to recover outstanding dues of more than Rs48 billion by submitting the final notice through PPIB.

Sources said the government has already made partial payments to the power producers. It disbursed Rs30 billion, out of a circular debt’s overdue amount of whopping Rs444 billion, to 50 power producers. Out of the recently-released amount, however, IPPs got only less than one-third of their total dues, the sources added.

Of Rs30 billion, the government released Rs13.440 billion to 13 IPPs established under the Power Policy 2002.

The government supplies furnace oil to two major IPPs, Hubco and Kapco of 1994 policy, through state-owned Pakistan State Oil and bulk of the financial stress falls on the oil supplier as the government does not pay back the PSO for the oil supplies.

By making partial payments to the IPPs of 2002 policy, the government expects they will withdraw the final notice of the sovereign default, said the sources.

“But, it is a worrying sign that the government has failed in taking concrete measures on the fiscal side to avoid the sovereign default,” a source said, calling the released amount meagre.

This practice, sources said, has been going on for years because as soon as notice to invoke sovereign guarantee is issued, the government releases partial payments as a firefighting measure. After notices are withdrawn by IPPs, the government used to revert to their tactics and again tend to delay the payments.

“However, this time no one knows how the IPPs will react after receiving partial payments,” wondered a source.