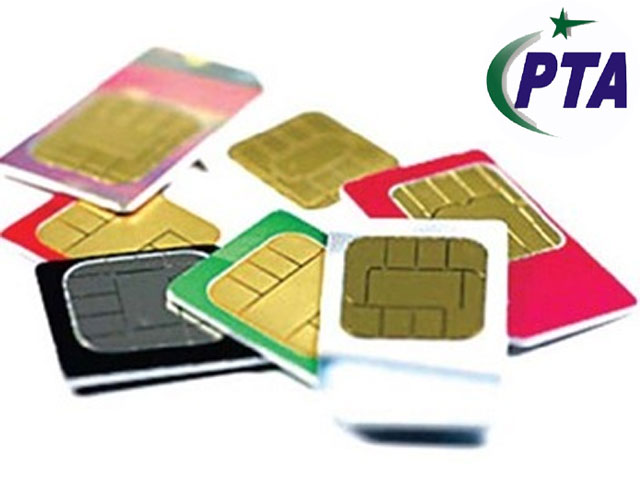 Cellular mobile operators across the country have opposed a state-run telecom firm’s move to acquire a licence for operational purposes, beyond its designated northern territories without participation in the modern technologies’ auctions, sources learnt on Saturday.

The telecom operators, in a letter sent to the state minister for information technology Anusha Rahman, objected the Special Communication Organisation’s (SCO) decision to approach the Pakistan Telecommunication Authority to get a long distance international (LDI) licence to operate nationwide. The letter was jointly sent by Mobilink, Telenor, Ufone, China Mobile Pakistan and PTCL.

“Permission for SCO’s operation in Pakistan or award of NGMS (next generation mobile service) licence (allocation of 3G/4G spectrum) without participation in the auction, if granted, will amount to entering the private operators’ domain and constitute infringement into the fundamental rights of the licenced telecom operators,” said the letter.

The latest communiqué followed another letter sent to the secretary ministry of IT, related to SCO, requesting “equal treatment and transparency in the issuance of authorisations and rollout and provision of services in the interest of justice and fair play at all times.”

The telecom service providers said they have obtained their licences for the provision of cellular mobile and fixed/WLL communication after heavy investments on spectrum’s buying and network rollouts.

The private telecom operators brought in the highest foreign direct investment into the country, they added.

“Undue favours and grant of permission to any government organisation at discriminatory terms and conditions, while processing amendment in licence (scope and jurisdiction etc.), allocation of scarce resources (spectrum) and right of way, will be contrary to the principles of a level playing field, thereby, questioning the legality of the act,” the letter said.

“We understand that these practices are against the international best practices and such news discourages the existing foreign investors who have invested in the telecom sector considering the international commitments of the government with respect to ensuring protection of licencees’ rights and making decisions and determinations in open, equitable, non-discriminatory, consistent and transparent manner.”

The telecom operators said they should be appreciated and encouraged as they are well cognizant of their responsibilities and providing telecommunication services despite the fact that certain challenges in the shape of the nonexistence of infrastructure, electricity and transportation services remain a barrier to the proliferation of telecom services.

They said the state-owned enterprises should not be pitched against commercial organisations through “extension of undue favours to the former.”

The SCO’s proposal to make amendments into the present telecommunication laws to extend its geographical jurisdiction, without
any consultation with the main stakeholders, “may kindly be reviewed in view of telecom sector’s reservations.”

“This would not only reinforce foreign investors’ confidence in their future investments in the telecommunication sector in Pakistan but would go a long way in accelerating such investment in bringing better and more efficient telecommunication technologies in the country,” stated the letter.