Farmers compelled to borrow at higher rates than the industrial sector 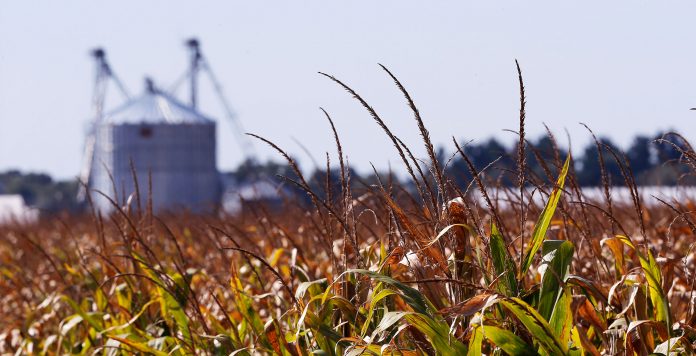 The National Assembly Standing Committee on Finance and Revenue has unanimously approved a proposal asking the government to bring the cost of borrowing for agriculturalists at par with the interest rates charged to the industrialists. The committee members urged the government to bring down the interest rates that currently ranged between 13.8% to 18% compared to 6.5% to 7.5% being charged to the industrial sector.

The members were of the view that government policies had adversely affected the agricultural sector of the country. Rana Mohammad Hayat of the Pakistan Muslim League-Nawaz (PML-N), an MNA from Kasur argued that giving out loans to the farmers at  13.8% when key policy rate of the State Bank of Pakistan (SBP) is 5.75% was unfair. Rana warned that if the rates were not reduced, the committee members would lodge a protest against the government and banks.

Syed Talat Mahmood, Zarai Taraqiati Bank Limited (ZTBL) President stated that the bank was forced to extend loans to the agricultural sector at 14% interest rates due to high cost of capital. He further added that SBP had loaned out Rs56 billion to ZTBL at 7.5% and the bank’s administrative cost stood at almost 5%. Pakistan Tehreek-e-Insaf’s MNA Asad Umar added that ‘ZTBL was subsidising the finance ministry by charging higher interest from the farmers.’