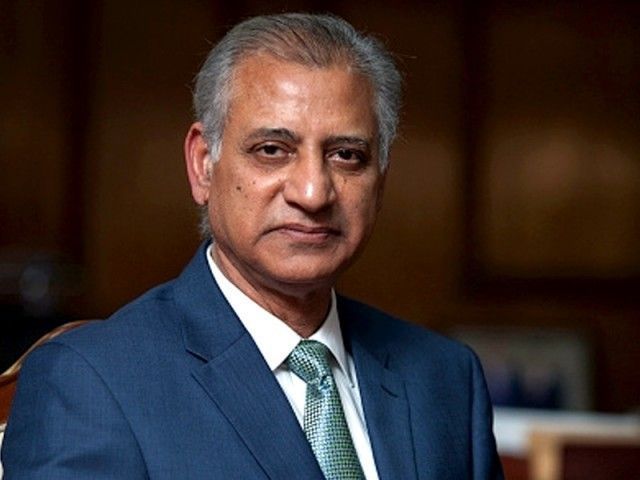 The federal government will be providing an extension to the State Bank of Pakistan (SBP) Governor Ashraf Wathra.An official of the Ministry of Finance has told media sources that the decision has been taken after the Finance Minister Ishaq Dar met with the Prime Miniter Nawaz Sharif. The official further added that Wathra is likely to get an extension of one year. SBP governor’s 3-year contract will be expiring today (29 April 2017). This would be the second extension granted by the federal government to the head of economic ministry/department in last few days.

Just recently, the government had allowed reappointment of Dr Muhammad Irshad as chairman Federal Board of Revenue (FBR) till June 30, 2017. A notice issued by the Cabinet Secretariat stated that Dr Irshad, a BS-22 officer of Inland Revenue Service (IRS), shall stand re-employed as Chairman FBR in BS-22, after his retirement on standard terms and conditions for the period from April 24, 2017 to June 30, 2017.

LAHORE: Punjab Chief Minister Sardar Usman Buzdar has approved the establishment of three national parks in Punjab. In a tweet on Friday, Special Assistant to the...
Read more
- Advertisment -